Will past performance predict next M&A downturn? 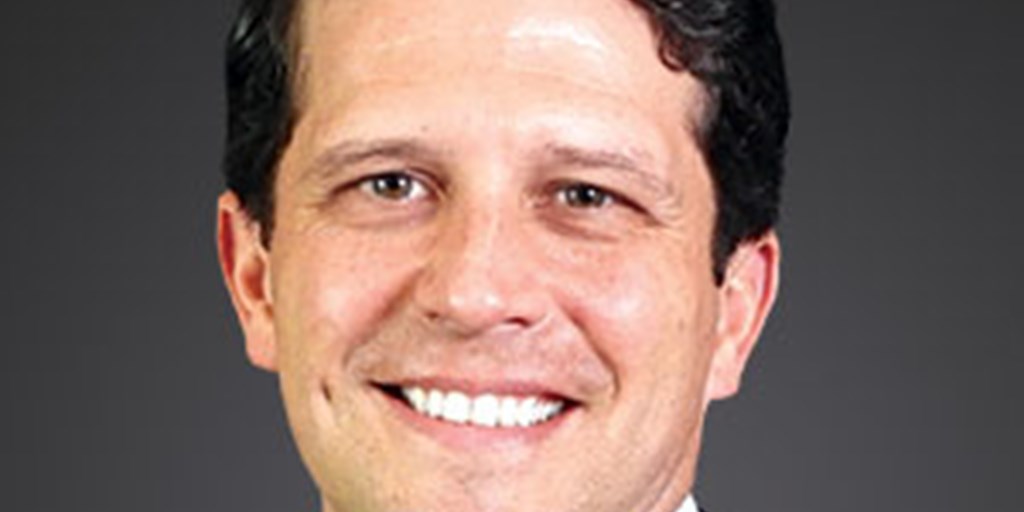 The Columbus economy is stronger than ever, with new jobs added month after month. However, that begs several questions: What’s next? Are conditions similar to 2008? Could a downturn be on the horizon?

Matthew Leahy, director of corporate development at Greif Inc., has noticed a disconnect between public and private market valuations. Public markets value businesses based on forward earnings, whereas private transactions are generally trailing.

“To some degree there’s a disconnect there — someone is right, someone is wrong. Public market investors could be too bearish, but at the same time, it creates an interesting nuance,” he says.

Leahy, who spent a decade on Wall Street working at several large hedge funds, discussed the M&A market as a panelist at ASPIRE 2018. Here are some of his observations.

What are the similarities between now and 2008?

In the public markets, you’re back to close to premium multiples — S&Ps trading by 18 times next year. In the private markets, you have your classic late-cycle acceleration of both number of deals and multiples. You have companies reaching slightly beyond their core, a record number of transformational deals being announced, people looking for that proverbial third leg to their business. The debt markets are highly supportive, and CEOs’ confidence is really high right now.

Do you think dealmakers are better prepared today?

It depends on which person within the deal we’re talking about. I think the bankers are very prepared to execute deals to whoever wants to sell or buy. … I think private buyers are still cautious because they’re looking at where multiples are right now and they’re wondering how they got here, versus two or three years ago. I think private equity firms are feeling pressure to execute deals, which is a new phenomenon given the amount of capital that they’re sitting on. And I think the public markets are cautious around deals; they’re punishing companies for doing bad deals.

So, you have this strange mix of excess capital, private buyers who need to actually deploy that capital and multiples near peak numbers. But the economy is really strong, margins are good and companies are doing well. …

How is this late-cycle investing situation different?

In the ’90s and early 2000s, guys would wake up on Jan. 1 and figure out: Am I making 20 or 25 percent this year? And now it’s like if I can get high single digits, I win. The whole investing environment has changed so much.
Now, you have so much more influence of passive funds, quantitative funds. These massive platforms, SAC Capital (Advisors), Millennium (Management), Citadel — these guys are dominating market volumes right now. They’re driven by risk constraints that don’t allow them to lose more than 3 or 4 percent in any given year, and so, they’re naturally more risk averse.

In this market, how can buyers find value?

You’ve got to traffic in areas where people are afraid to go. So, a year or two ago, it was energy assets, right? We wouldn’t even lend to energy companies. You basically could buy energy assets at four or five times EBITDA a year and half ago, and now look where they’re trading. Oil has gone up and done better, but at the time everyone was afraid.

A deterioration in credit quality and credit metrics. I think generally a lot of the boom-bust cycles have been driven by credit supply and changes in credit supply, and it’s one thing to watch closely.

Matthew Leahy is the director of corporate development at Greif Inc., where he leads the global packaging firm’s M&A efforts. He spoke on the panel, On the Front Lines: An Investors’ M&A Roundtable, which was sponsored by Ice Miller and moderated by firm partner Rob Ouellette, at ASPIRE 2018.