Join a quartet of regional and national executives for a rousing conversation on how they navigated their organizations through the pandemic, thoughts on current—and future—state of deal flow, and best practices in M&A culled from experiences buying and selling companies. 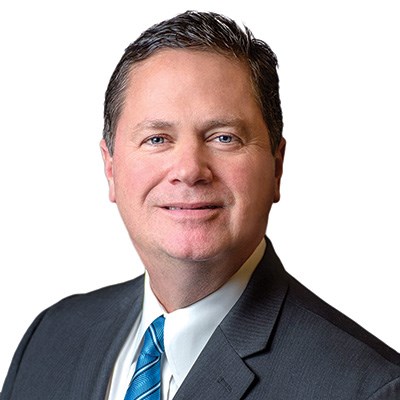 Brad Jones is the EVP and Charlotte Regional President for FNB Corp. He is responsible for overseeing the development of new business opportunities, organizing and providing leadership to FNB's regional management team in the Charlotte region. He has over 30 years of financial experience in leadership roles at large financial institutions and is very involved in the Charlotte community.

Robert Michael (Mikee) Johnson is a distinguished business leader and entrepreneur and a devoted community service leader in central S.C. Currently, Mr. Johnson represents US Brick as the company’s CEO in Columbia.

Growing up in Orangeburg, Mikee diligently worked his way up through the family business, Cox Industries, Inc., from a summer laborer in 1985 to CEO in 2008, driving positive impact on the growth of the business as well as developing philanthropic initiatives within his community along the way. A graduate of English & Political Science from Furman University, Mr. Johnson earned two MBAs—one from Kennesaw State University, with a focus on Family Business, and one from the Darla Moore School of Business at University of South Carolina.

Among numerous honors, Mr. Johnson was awarded South Carolina Business Leader of the Year in 2016, Order of the Palmetto in 2014, Furman University Corporate Sustainability Fellow in 2014, and selected for the Riley Diversity Leadership Initiative in 2010. He has served as Board Chair of SC Chamber of Commerce, Board Member of Palmetto Agribusiness Council, Board Chair at Palmetto Conservation Organization and Board Member for the South Carolina Chapter of The Nature Conservancy, among other civic and community leadership roles. He and his wife, Cynthia Johnson, live in Columbia and have three children, Brady, Causey, and Lilly-Rae. 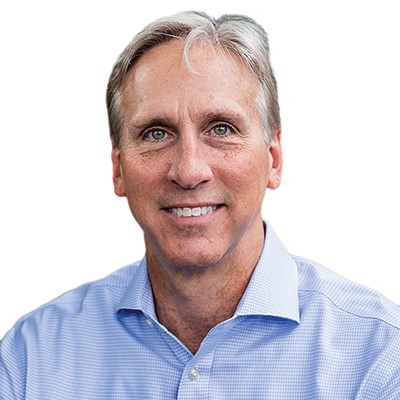 Jon joined SPI in February of 2019 as the CEO, and brings with him a wealth of experience across various industries. A graduate of Worcester Polytechnic Institute and The Wharton School, he holds a BS in Mechanical/Metallurgical Engineering, as well as an MBA.