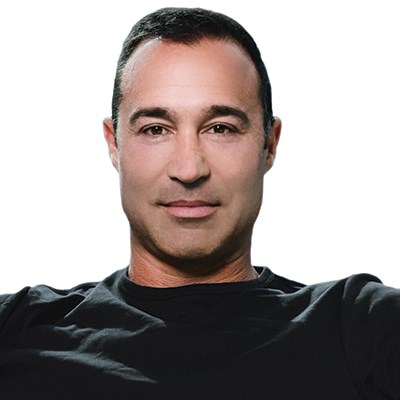 With more than 30 years of experience in the technology industry, Edward Balassanian has founded and funded numerous startups ranging from operating systems to consumer packaged goods. He most recently founded Aimi, the groundbreaking new music platform that allows fans to enjoy immersive listening experiences, while providing artists a new medium to create and monetize AI-powered music. In addition to Aimi, Edward has founded startups including BeComm Corporation, a pioneer in building operating systems for digital devices, Endanik - an IP centric incubator - Vital Juice and Strings Inc, among others. A graduate of the University of Washington with Distinction in Computer Science, Edward started his career at Microsoft where he worked from 1990-1995. He is the named inventor on over 80 patents in technologies ranging from gesture interfaces, networking, distributed processing, and digital music synthesis.