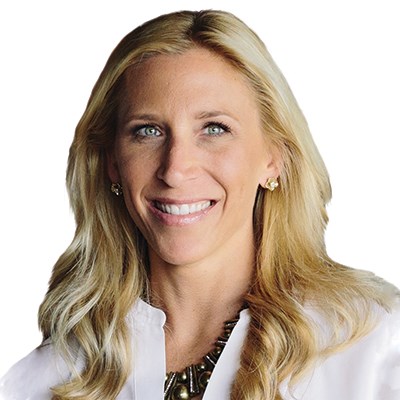 Kelly is a seasoned entrepreneur who has Co-founded four companies, including two that were sold to publicly traded companies. For her early entrepreneurial successes, the Wall Street Journal named her one of its “Faces of a New Generation of Leaders and Entrepreneurs.” She currently is Co-founder of Austin Cocktails. Austin Cocktails is a line of natural, bottled, craft cocktails developed on the belief the time had come for a beautiful, craft cocktail to be as easy as nice wine or premium beer. Kelly graduated from Stanford with degrees in Economics and Latin American Studies and later earned a Masters in Public Policy at Harvard.