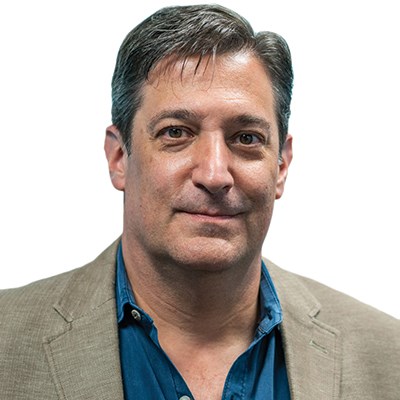 Daniel began his professional career with the Pepsi Cola Company where he worked in a variety of positions and concluded his tenure at Pepsi in 1996 in the position of Manager of Labor Relations for North American operations. In 1996 Daniel joined his family at Robison as Vice President of Operations and is currently CEO and President. Since his arrival, Robison has expanded its services to include natural gas supply and service, electricity supply, air conditioning, home performance services, duct cleaning, as well as mold testing and remediation. Robison now employs over 200 people and serves over 24,000 homes and businesses throughout the New York metro area. Daniel is a member of the Executive Committee of the Empire State Energy Association. In addition to his duties at Robison, Daniel serves on the board of Feeding Westchester as well as the Westchester Business division of the United Jewish Appeal. Daniel, his wife Jill, and their three children live in White Plains, NY.