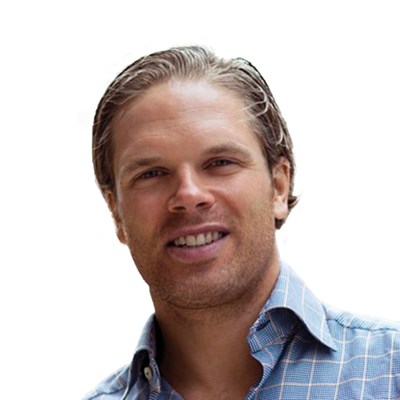 Brian is executive chairman at Tecovas, a direct-to-consumer western boot brand based in Austin, Texas. Until January 2017, he was founder and CEO of Trunk Club, where he focused on making it easy to acquire clothing without the hassles of the traditional shopping experience. Nordstrom acquired Trunk Club in 2014 for $350 million. Previously, he founded Bonobos, a men’s clothing. Bonobos was acquired by Walmart in 2017.