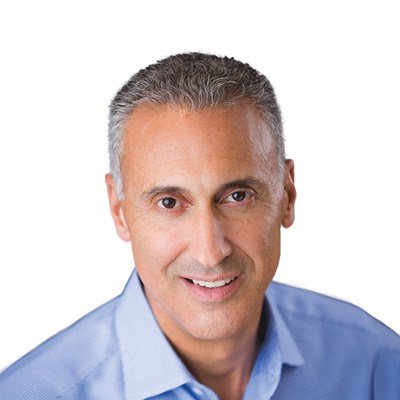 Marc has a wealth of digital marketing domain expertise from senior executive roles at aQuantive (Avenue A | Razorfish and Atlas), Right Media and Centro. He served as COO and executive vice president of global expansion at Centro and at Right Media, played an active role building the company into the fastest-growing media network in the world. Previously, he was a founding member of aQuantive’s Atlas division.