A trio of dealmakers — a CEO, an economist, and a chief public policy lobbyist — discuss current trends in capital markets and deal making as they offer tips on how to manage M&A activity through uncertain times (including a look at what happens during crises and election cycles). 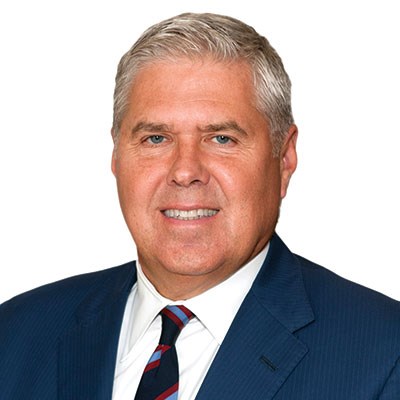 Gregory is managing director and market head for the UBS Wealth Management Chicago Market that includes offices in Downtown Chicago, Northbrook, Oakbrook, Barrington and Naperville, and Madison and Milwaukee Wisconsin. Previously he spent 28 years at Merrill Lynch, where he began as an operations manager and held numerous roles to include 14 years as a financial adviser, resident director, regional sales manager in Dallas, complex director in Tulsa and managing director in Cincinnati and Dayton, Ohio, Indiana and Boston. 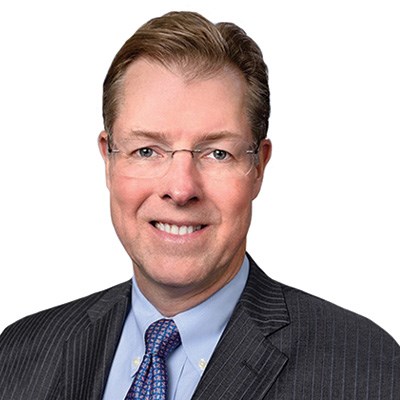 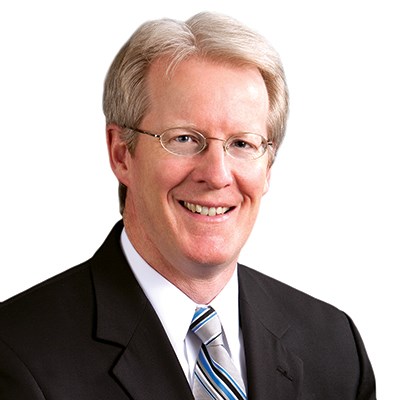 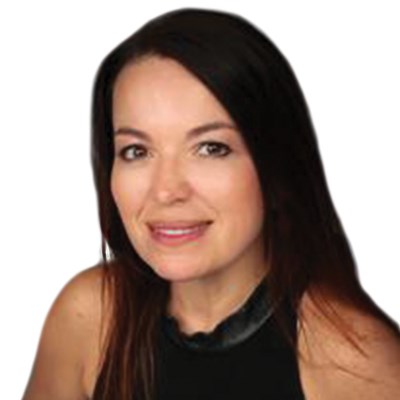 Julie became the youngest female CEO of a publicly held firm when she took over Lifeway Foods at the age of 27 in 2002. Since then, Julie has continued the company’s growth trajectory with creative product development and marketing, bringing an Eastern European product into the U.S. mainstream and boosting annual company revenues to over $120 million in 2017 from $12 million when she took over. Under her leadership, the Company has expanded distribution throughout the United States, Mexico, the UK, and Ireland as well as portions of Central and South America and the Caribbean. She has been named to Fortune Business ‘40 under 40,’ Fortune’s 55 Most Influential Women on Twitter and Fast Company’s Most Creative People in Business 1000. She is a graduate with a bachelor’s degree from the University of Illinois at Chicago. Julie serves as a member of the United Nations Foundation Global Entrepreneurs Council and was part of the 2015 class of Young Global Leaders of the World Economic Forum. She has produced several documentaries, including “The Homestretch,” “Honor Diaries" and “The Hunting Ground.” In 2013 Julie co‐founded a non‐profit, Test400k, an organization dedicated to advocating ending the backlog of 400,000 untested rape kits in the United States. She will release her first book, The Kefir Cookbook: An Ancient Healing Superfood for Modern Life, Recipes from My Family Table and Around the World in March of 2018. She lives in Chicago and is the mother of two girls.