Preparing Your Family For The Liquidity Event

When you’re planning a liquidity event, knowing what to do with the proceeds requires a concrete plan to ensure you and your family’s future is secure. Join C-Suite executives, wealth managers, and M&A advisors as they share best practices and how to prepare for the transaction and eventual transition. 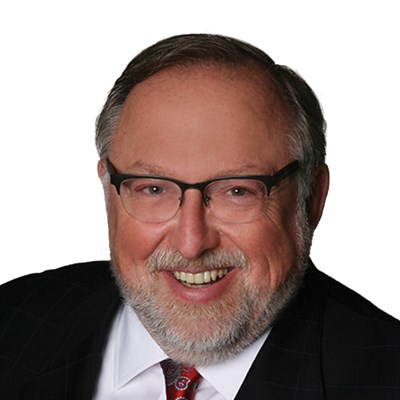 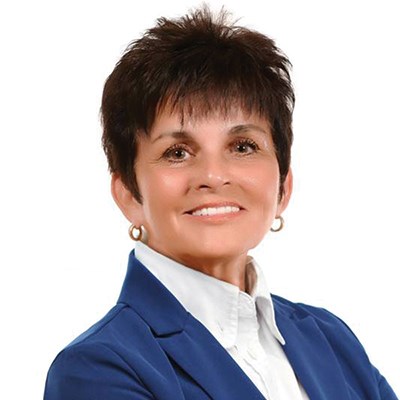 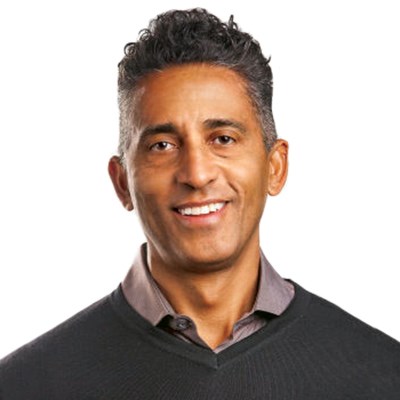 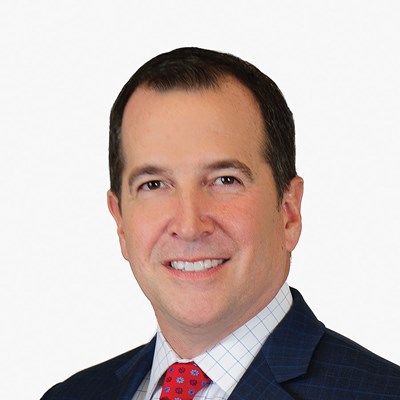 Roger manages the Chicago office of Alex. Brown and has over 20 years of experience working with families of significant wealth. As a Wealth Management Specialist, he focuses on the needs specific to business owners going through a liquidity event.  Strengths include presale planning, assembling your professional team, asset protection, investment management, family office services, philanthropy and building your legacy.