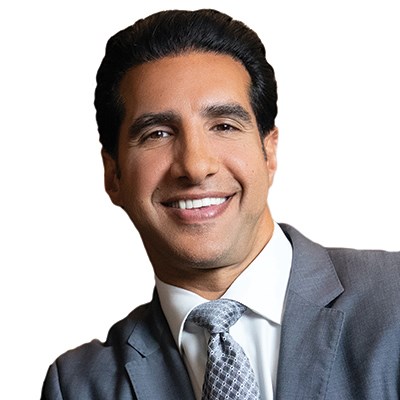 A masterful speaker, consultant and businessman, Derek Dickow excels at artfully forming and maintaining connections with people who positively impact others – personally and professionally.

Thanks to his extensive background in business, politics and philanthropy, Derek has relationships with some of the country’s top innovators. His formula for cultivating connections is the secret to his success and what led him to create The 5 Pillars of Purpose-Driven Networking.

Derek is a world-class networker known for facilitating high-potential introductions. He is a passionate fundraiser, raising millions of dollars for people, projects, political campaigns and charities he’s passionate about.

Today, Derek serves as the founder and president of Steward Media, an event management, fundraising, and political relations firm promoting best-in-class people, organizations and events. Clients include elected leaders, CEOs and some of the most innovative thinkers.

Derek is a highly sought-after professional keynote speaker, sharing his expertise on power connections and his “5 Pillars of Purpose-Driven Networking.” Derek serves on several boards and has been honored with many business and leadership awards.