Financing Your Business To Supercharge Growth

Cash is king, but business financing is golden. Join a roundtable discussion among senior executives and veteran M&A advisors as they share thoughts on how they’ve raised growth capital and different ways to structure the transaction. 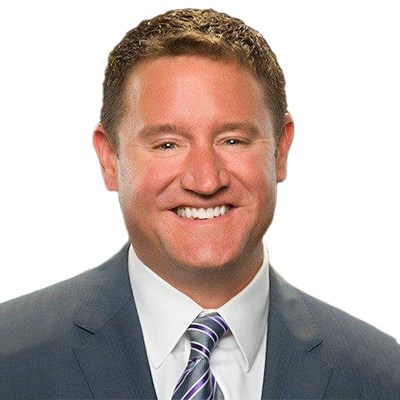 In this role, Johnson is responsible for delivering on PNC’s commitment to delivering world class financial solutions and reinvesting in communities throughout Tennessee. His leadership enables PNC’s corporate brand to be delivered to each unique market in a way that resonates most effectively in those communities through thoughtful investments, philanthropic giving and targeted events and activities.

Johnson has over 20 years of financial services and banking experience. Prior to joining PNC in March 2018, he spent 18 years with Wells Fargo serving most recently as sales executive and development leader for their middle market and corporate operations in Nashville.

Active in the community, Johnson is a lead cabinet member of the Nashville Area Chamber of Commerce dedicated to the efforts and thought leadership of Partnership 2030. He was recently appointed to the board of trustees for Cheekwood Botanical Garden and Museum of Art, and serves on the executive finance committee for Second Harvest Food Bank of Middle Tennessee. 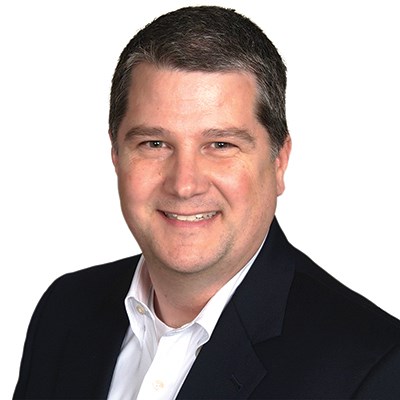 Wayne, Chief Financial Officer at Tri Star Energy, joined the company in January 2020, prior to the Company completing a significant acquisition amid the COVID 19 Pandemic. Tri Star Energy operates retail convenience stores, premium coffee shops, commercial fuel programs, and wholesale fuel operations in 16 states. Wayne is a former Partner with KPMG and has extensive acquisition related experience in both the public and private company sectors. Prior to joining Tri Star, Wayne served as the CFO of a private equity owned company that experienced rapid growth through multiple acquisitions during his tenure. 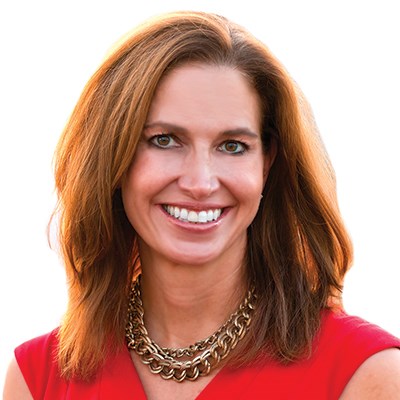 Ms. Grindon is chair of Baker Donelson’s Business Department. She focuses her practice in securities and corporate finance, corporate governance and business transactions, across industry sectors, for public and private companies. Tonya is recognized in Chambers USA: America’s Leading Lawyers for Business and was previously named a “Top USA Women Dealmaker” by Global M&A Network. 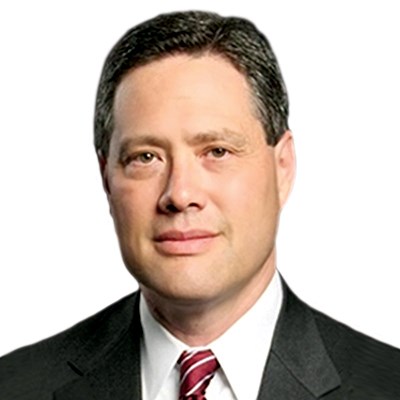 Mr. Lumsdaine, Executive Vice President and Chief Financial Officer, most recently served as President of Population Health for Sharecare, a position he has held since 2016. Prior to joining Sharecare, Mr. Lumsdaine served as chief financial officer of Tivity Health, Inc. (f/k/a Healthways, Inc.) since 2011. Previously, Mr. Lumsdaine was controller and chief accounting officer at Tivity Health, Inc., a role he assumed in 2002 when he first joined the company.

Prior to joining Tivity Health, Inc., Mr. Lumsdaine held the position of Treasurer and Controller for Logisco, Inc., which followed senior level financial positions with Aegis Therapies and Theraphysics. Mr. Lumsdaine started his career with the Nashville office of Ernst & Young, spending over eight years in the external audit practice, primarily focused on the healthcare industry, and subsequently directed the North America internal audit department of Willis. Mr. Lumsdaine is a CPA and earned both his BS in Accounting and Masters of Accountancy from the University of Tennessee.