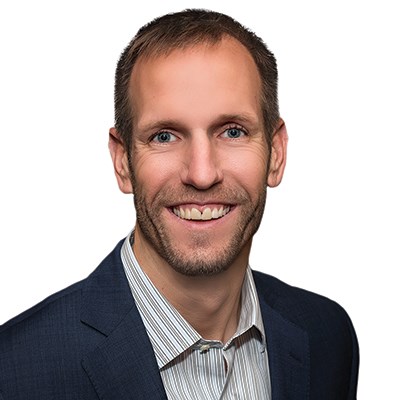 Ryan is Chief Executive Officer of Allen Distribution, a provider of integrated logistics solutions and management throughout the United States. Ryan believes long-term partner relationships are built on performance and trust.  Ryan joined Allen Distribution in 2001 as the Business Manager and was promoted to Vice President 2006 before becoming the President & CEO. He has also been involved in the community by servicing on boards of the United Way and the YMCA and participated in other community focused projects. Ryan received his Master’s Degree in Finance from Drexel University and holds a B.S. in Business Administration from Elizabethtown College.