There’s little doubt that family businesses have their own cadence. Join a group of family business owners and advisors as they share thoughts on building and preserving wealth, creating legacies, and the importance of open dialogue and frank conversations.

Join us after the 40-minute panel discussion concludes for a live post-session discussion where you will can meet the speakers and ask questions via Zoom. 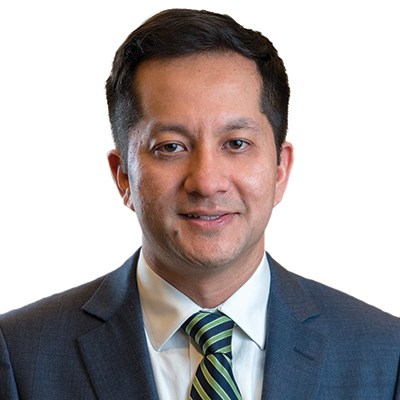 Christopher is a Vice President and Financial Advisor with Bernstein Private Wealth Management. In that role, he provides customized analyses for high-net-worth families, individuals, and foundations, with a focus on pre-transaction planning, philanthropy, and asset allocation. Before joining Bernstein, Chris was a principal at OneWeb and an attorney with Buchanan Ingersoll & Rooney. Chris also chairs the Pittsburgh Arts & Lectures board of directors. 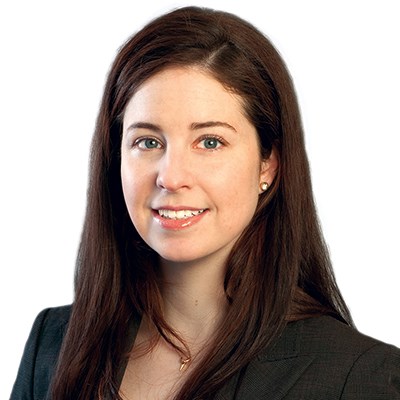 Anne, CFA is an SVP and Director of the Wealth Strategies Group and is responsible for wealth management research. She provides customized advice on complex financial issues for private clients and their advisors on wealth transfer strategies and asset allocation decisions. Anne leads Bernstein’s Philanthropy team, which is responsible for providing investment advice and solutions to philanthropic individuals and next-generation wealth owners. She also founded and co-leads the Family Engagement Services team, which helps families explore the transfer of wealth-related values and knowledge. 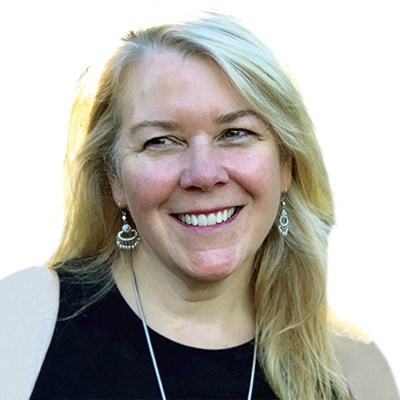 Dubbed “the Fixer” by Town and Country magazine, Holly Isdale is one of the leading financial advisors in the United States. Motivated by a desire to simplify the complex, she is a trusted advisor for several of the country’s wealthiest families and entrepreneurs, advising on their personal and financial affairs and facilitating the transfer of corporate and family control across generations.

A tax attorney by training, Holly began her career with Fried, Frank, Harris, Shriver and Jacobson in New York City, before moving to Wall Street early in her career. She developed and led the estate, financial planning and family office practices for JPMorgan, Goldman Sachs, Lehman Brothers and Bessemer Trust.

Frustrated that families were unable to obtain truly conflict-free advice despite seemingly unlimited resources, Holly began her consulting firm, Wealthaven, in 2010, advising family offices and closely held on complex transitions, succession and governance matters. As her clients began to sell off family businesses or experienced significant liquidity events from other asset sales, Holly increasingly focused on the creation and “ incubation” of family offices and private trust companies. As an outsourced CIO, Holly has placed over $8b with asset managers on behalf of clients since 2015. Holly serves on various investment committees, advisory boards and as trustee or trust protector for several families. In late 2019, Holly began working full time for a large SFO; she does maintain some of her legacy Wealthaven clients and continues to serve on external investment committees or advisory boards. 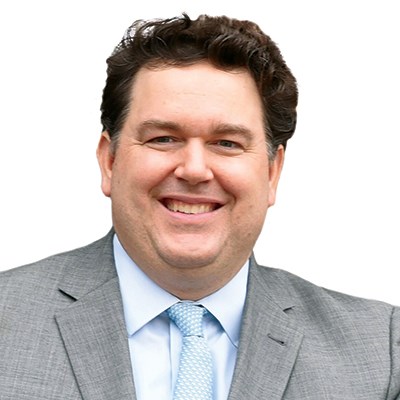 Blake is a fourth-generation owner of Sterling Land Co. Founded in 1913, Sterling Land owns and operates Investment Real Estate primarily in Pittsburgh, PA but also in Wyoming. Previously , he worked in the Investment real estate group at First Commonwealth bank. In 2011, he joined Sterling Land as their Controller and is currently serving as Co-President. 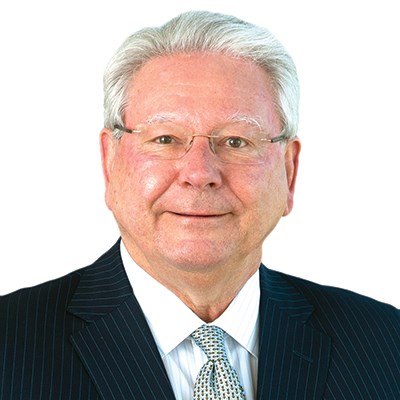 Tommy is a partner in the Houston office and is a member of the National Tax Leadership Committee for RSM’s private client services (PCS) group. He heads up the Family Office initiative for RSM, and is Central Regional Leader for PCS services. Tommy’s primary expertise is in tax matters related to tax planning for family wealth preservation, wealth transfers, charitable transfers, closely held business enterprises and tax compliance for multigenerational families. He works extensively with high-net-worth individuals and families, service organizations and closely held businesses.