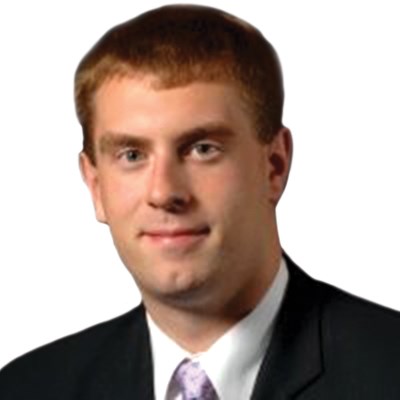 Jonathan rejoined Blue Point Capital Partners in 2015. He was previously with Blue Point from 2007 to 2010. Most recently, Jonathan was a principal at Greenbriar Equity Group. Prior to joining Blue Point in 2007, Jonathan worked as an analyst for KeyBanc Capital Markets in the mergers and acquisitions group, and he began his career as an auditor at Ernst & Young. Jonathan holds a B.S.B.A. in Accounting from the University of Pittsburgh, an M.S. in Accountancy from the University of Notre Dame and an M.B.A. from the Amos Tuck School at Dartmouth College.