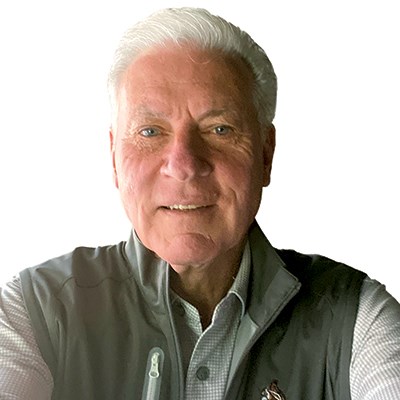 Ken Melani brings over forty-five years of experience in the healthcare industry. He initially began his career as a board certified internal medicine physician. In 1985 he helped found West Penn Cares and soon after became the CEO. In 1988 he joined Blue Cross of Western Pennsylvania and held various roles, eventually becoming the CEO of Highmark Inc (the surviving company) from 2000 - 2012 diversifying it and growing it into one of the largest health plans in the United States. Upon retirement he started a consulting company, KRM Group LLC and a venture capital firm, Velocity Fund LLC. Throughout his career he has been involved in healthcare companies at all stages of development and in all sectors of the healthcare industry.