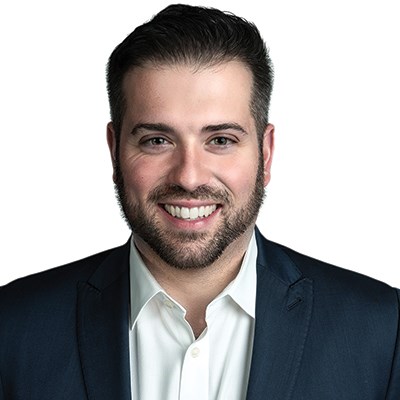 Luke Silverman is the CEO and Co-founder of Bark Social. Luke is a graduate of Muhlenberg College, and received his MBA from the University of Michigan, Ross School of Business. Luke grew up surrounded by hospitality, retail and dogs; he's a third-generation restaurateur, and his father was an executive for three decades for menswear companies in New York.