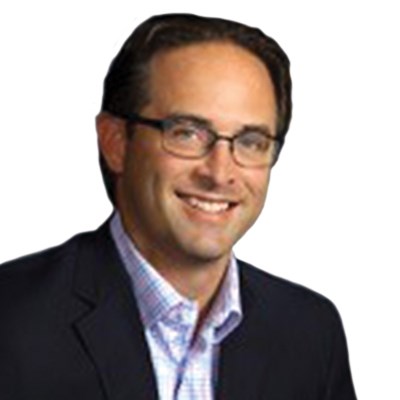 Ben is the Commercial Region Manager leading Middle Market Banking in Illinois for Huntington Bank. For more than two decades, Van Vlerah has been advising executive leadership teams for commercial and non-profit businesses across Illinois. Van Vlerah started his banking career as a credit analyst and relationship manager on the Middle Market Banking team at American National Bank. In 2003 Van Vlerah joined Banco Popular North America to start up their Commercial Banking team. In 2010, Van Vlerah joined FirstMerit Bank who was acquired by Huntington Bank in 2014. At FirstMerit, Van Vlerah was once again tapped to start a Commercial Banking team. Over the next 10 years he developed a team of bankers and is currently Commercial Region Manager. Ben obtained his bachelor’s degree in Economics from Knox College. He actively supports and participates in numerous civic organizations including Facing Forward to End Homelessness, Rosecrance and Junior Achievement. He is an active member and board member of the Chicagoland Chapter of YPO. Van Vlerah and his wife Stephanie reside in the Lincoln Park neighborhood of Chicago with their two sons.