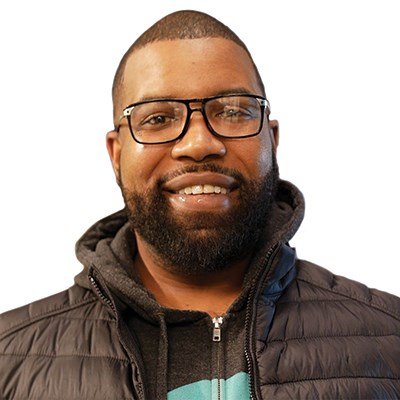 Brandon Pitts
CEO
One Up

Brandon  is a former college point guard, who built a side hustle in college, turning his dorm into a place for people to play video games against each other for money. After college, he decided to build a bigger business around this concept to disrupt the on-demand esports landscape and One Up was formed. Today, One Up is a minority led esports technology company revolutionizing and democratizing how esports tournaments are organized, accessed and programmed. Their two flagship products are: its 1os platform, their proprietary esports Software as a Service, that enables anyone to create, market and monetize their own esports tournament and leagues in literally minutes; and its Play One Up app, the world’s foremost on-demand esports marketplace, that connects gamers and enables them to monetize their skills in one-on-one match ups or tournament gameplay.  One up is headquartered in Cleveland and Los Angeles. 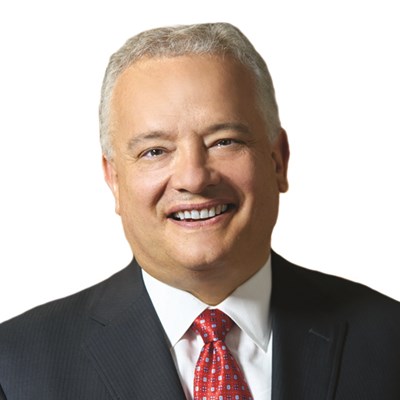 Anthony (Tony) is the Founder and Chairman of Signet LLC, a global investment firm. Tony has created collaborative partnerships for Signet, which now owns over 25 companies (10 of which have been startups) in the manufacturing, technology and service arenas; and has also developed over $5 billion in real estate projects (mainly in healthcare and institutional student housing).