The private capital markets are red hot. If you are looking to get a better understanding of the alternative-investing landscape, don't miss our new Investor Presentation Series.

These live session will feature 30-minute presentations and discussions with four of Northeast Ohio’s leading providers of alternative investing opportunities.

Each session will include time for live video Q&A with representatives of each investment group. 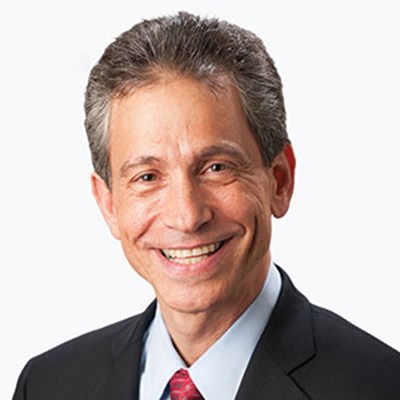 Together with Béla Szigethy, Stewart Kohl oversees all aspects of Riverside’s activities. He has more than 30 years of private equity investing experience. Prior to Riverside, he was a Vice President at Citicorp Venture Capital, the private equity arm of Citibank. In addition to his work with Riverside, he serves on the following boards of trustees: Oberlin College (Honorary), the Museum of Contemporary Art Cleveland and the Cleveland Clinic. Mr. Kohl holds a BA from Oberlin College. 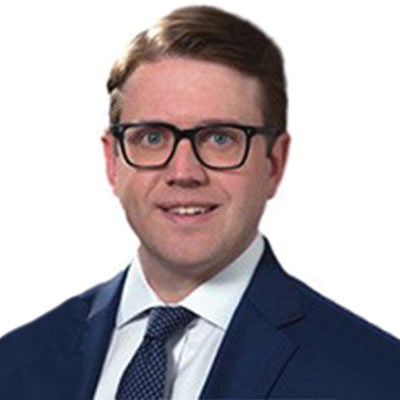 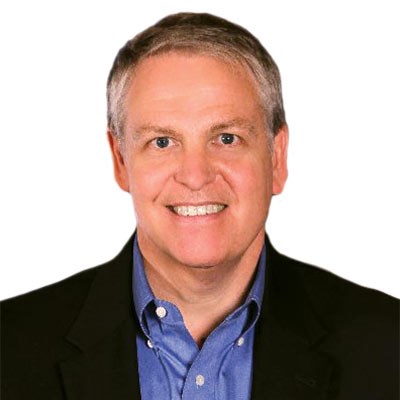 Ray is the founding CEO of JumpStart Inc. a Cleveland, Ohio-based non-profit venture development organization that has gained a national best-in-class reputation for its innovative economic development models and its ability to leverage its experience and expertise across the U.S.

Adam is an advisor to both JumpStart in Cleveland and to Ovo Fund in Palo Alto, California. His Up2 podcast, which features leaders who are as humble as they are successful, is in it's fourth season and has been downloaded in 70 countries. 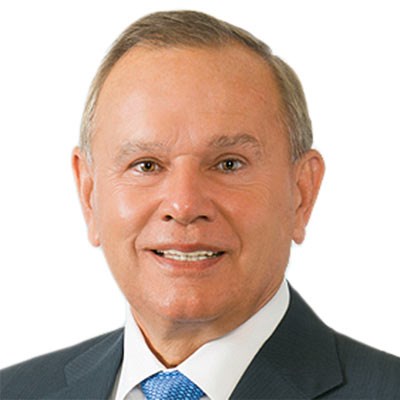 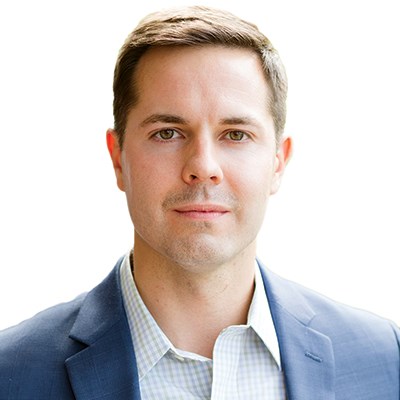 Mr. Mackovak is the Co-Founder and Managing Member of Strategic Value Bank Partners, an investment partnership specializing in community banks. Prior to Strategic Value Bank Partners, Ben was the Founder and Portfolio Manager of Cavalier Capital, a long/short hedge fund based in Cleveland, Ohio. Prior to founding Cavalier Capital, he was the Senior Analyst at Rivanna Capital, a long/short hedge fund based in Charlottesville, Virginia. Prior to working at Rivanna Capital, Mr. Mackovak worked at First American Trust, a large cap money manager based in Newport Beach, California. He began his career at Merrill Lynch. Mr. Mackovak earned his MBA from the University of Virginia’s Darden Graduate School of Business and a BA from Kent State University, where he graduated magna cum laude. 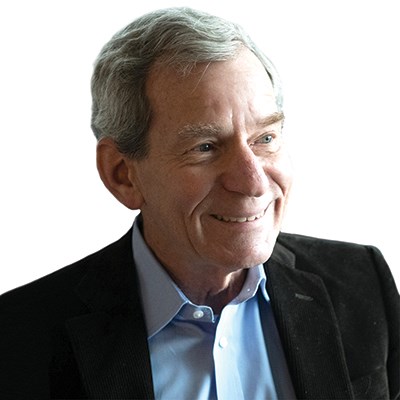 Stuart Kline is Chairman of the Board of Chase Properties, Ltd., which he co-founded in 1973. Chase Properties owns and operates shopping centers in 18 states. Stuart has also served in leadership roles on numerous non-profit Boards, including Diversity Center of Northeast Ohio, Jewish Federation of Cleveland, Shaker Heights Youth Center, and University Hospitals of Cleveland. He is a graduate of The Wharton School of Finance at University of Pennsylvania and New York Law School. 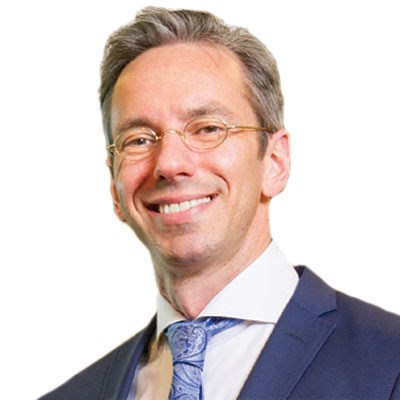 Mr. Kline is Co-CEO of Chase Properties, where he oversees the Company’s operations and retail growth. Prior to joining Chase in 2002, Andy was with Heitman Capital Management in Chicago, where he was involved in identifying and evaluating real estate acquisition and joint venture opportunities for Heitman’s institutional pension fund clients. He began his career with Security Capital Group, where he analyzed public real estate securities. 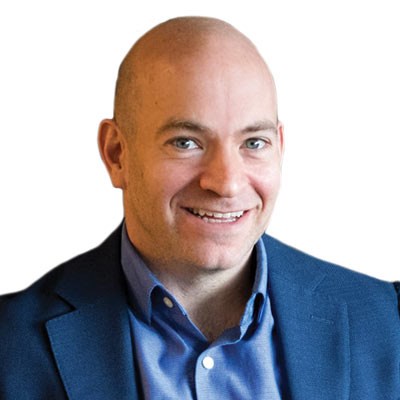 Yoel is a Co-CEO of Chase Properties where he is focused on real estate investment. Previously, Yoel was a Managing Director in the Equity Derivatives group of Commerzbank.

Yoel began his career as an Index Derivatives Trader at Bankers Trust. Yoel serves on the board of the Ohio State Teachers Retirement System and serves on their investment committee. He is a graduate of Yeshiva University’s Sy Syms School of Business with a Bachelor’s degree in Finance. Yoel loves trail running in Cleveland’s Metroparks whenever he can.