Alignment on the Sell Side: Understanding different types of buyers

When you’re selling a business, who you sell it to matters. Join a group of c-suite executives, private equity leader, and experts as they discuss how to understand the strategic goals of strategic and financial buyers… and what that means for you. 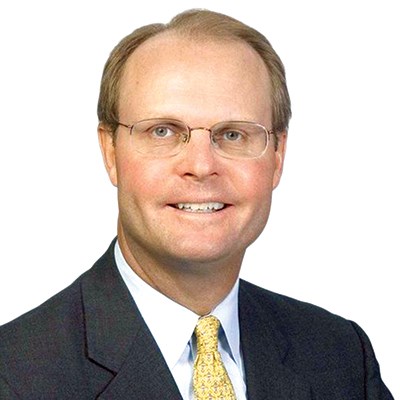 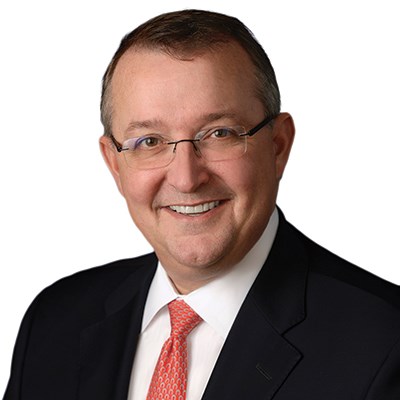 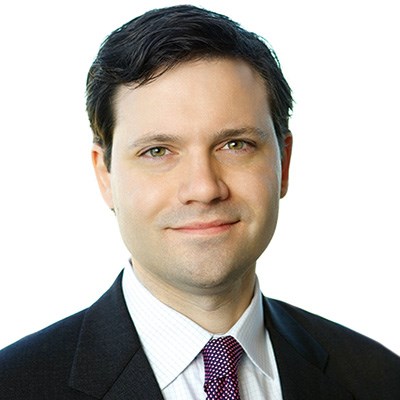 John Fuller advises clients in complex corporate transactions, including representing private equity and venture funds as well as portfolio companies in M&A transactions, joint ventures, business formation and other strategic investment transactions. His clients range from established public and private companies to emerging start-ups across a range of industries including food & beverage, retail, healthcare, sports, media, and technology. John has counseled clients on more than $1 billion in M&A and VC financing transactions. 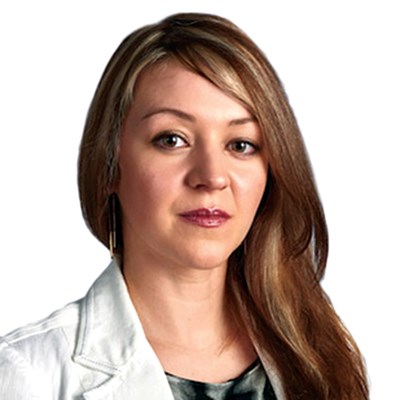 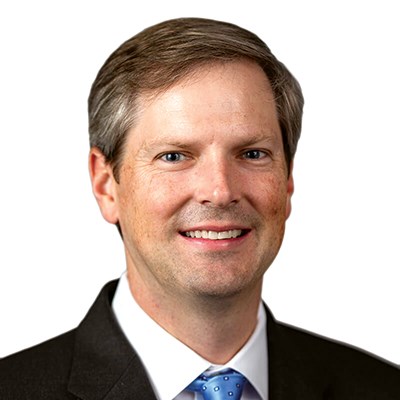 William Seibels is the Chief Financial Officer of IVX Health, where his responsibilities include finance & accounting, legal, revenue cycle, and operations. He joined IVX Health in January 2018, having previously served as SVP Finance for Change Healthcare (formerly Emdeon). His prior experience includes CFO of a venture-backed healthcare Software as a Service company and SVP Operations for a multi-state, private equity backed home healthcare company. He started his career in investment banking, and holds bachelor’s degrees in English and business administration from The University of Mississippi and a master’s degree in business administration from the Harvard Business School.