Transaction Audits: How to prepare your company for any type of deal

No matter what type of M&A transaction you’re looking to do, being prepared comes down to three areas--your finances, operations, and people. A group of entrepreneurs and experts offers a deep dive into how to make sure you’re checking the right boxes before you go to market with a deal. 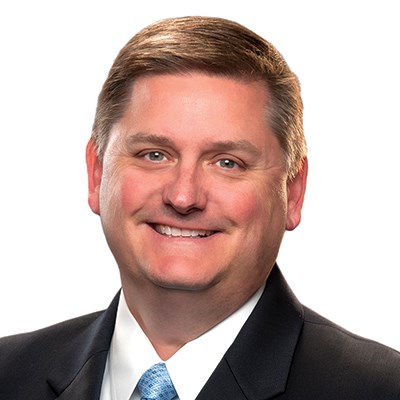 Chris Hight is a member (owner) in KraftCPAs. As the member-in-charge of the KraftCPAs Assurance Services Department, he oversees quality control and administration for the assurance services practice area. He is also responsible for building and maintaining client relationships, overseeing the work of engagement teams, reviewing ongoing work, approving final reports and presenting our work to clients’ management teams and boards of directors. 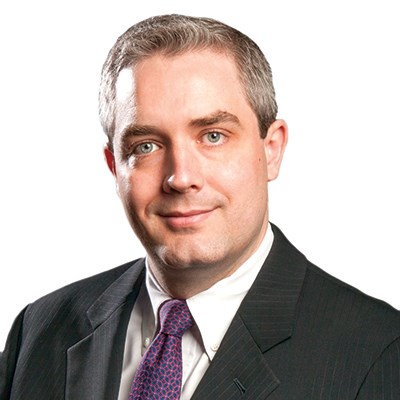 Mr. Byrd joined TVV in 2009. He is responsible for legal, financial, and operational analysis of potential acquisitions and portfolio companies. Mr. Byrd received his B.S. and M.Eng. degrees from Cornell University in 2002 and 2003, respectively, and his J.D. from Vanderbilt University in 2009. 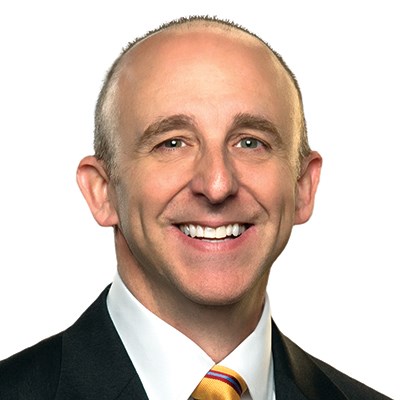 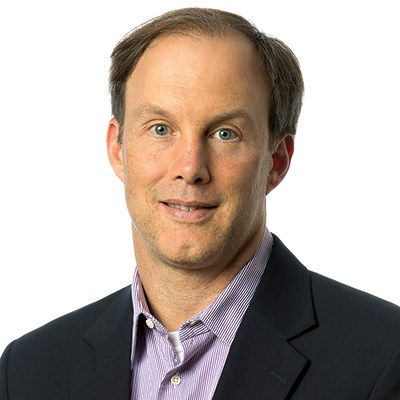 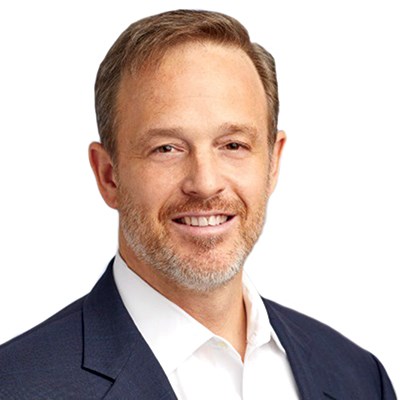 Kip is a featured speaker at many national business conferences including those hosted by
Information Management Network [IMN], Association for Corporate Growth, [ACG], Financial
Executives International [FEI] on timely topics of interest to various businesses especially as
legislation changes occur.

Kip earned his Bachelor of Arts degree in marketing from Northern Illinois University and
earned his master’s degree in business administration from the J.L. Kellogg School of
Management at Northwestern University in Evanston, Illinois.