Whether you’re raising capital, selling a majority or minority stake in your business, or even executing a recapitalization, liquidity events are a rare opportunity to turn concentrated equity positions into enduring, diversified wealth. Join a panel of C-suite executives, PE investors, and M&A advisors for a conversation on how to generate the best possible outcome. 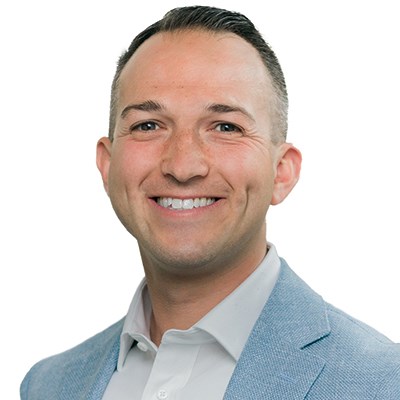 Joe's primary role is to provide customized investment solutions and comprehensive financial plans to clients. Joe and his team are dedicated to the highest levels of client service by managing, maintaining, and building client wealth responsibly and tax-efficiently. Joe believes a foundation of transparency and trust are key to a successful and collaborative partnership between clients and his team. As financial markets and clients' lives evolve, his disciplined strategy includes ongoing education and advice to ensure they are in control of their financial plan. 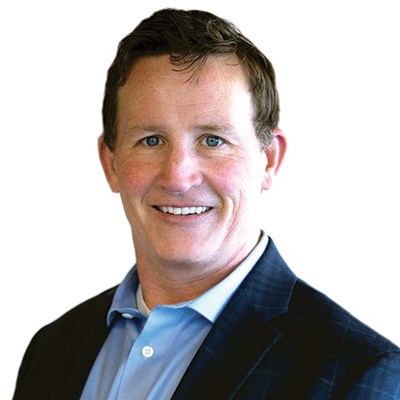 Ryan is among the most respected leaders in the staffing industry, known for his fierce commitment to providing outstanding customer service and his tenacious pursuit of excellence. His experience includes over twenty years in staffing as well as extensive experience in sales and sales management. Ryan spent seven years working at PDI, the world’s largest contract sales organization supporting the pharmaceutical industry, where he was continuously recognized as a top performer and was promoted several times.

In 2003, Ryan was hired by a major Dallas-based staffing company where he made significant contributions. Within three months, Ryan turned the unprofitable office into one of the most profitable offices in the company. In 2005, Ryan co-founded PeopleShare, a regional staffing firm dedicated to placing candidates in light industrial, administrative and clerical positions. Ryan’s vision was to create a staffing company that provides employees and customers the opportunity to achieve their goals and enhance their overall success. Having the expertise, industry experience, and resources to recruit the best talent for each and every opportunity have been a critical factor in PeopleShare’s success.

Ryan’s determination, drive and talent have propelled PeopleShare into the fastest growing staffing firm in Pennsylvania with 16 locations throughout PA, NJ and DE. Since their first year of eligibility in 2007, PeopleShare has been named “Best Places to Work” by the Philadelphia Business Journal every year and named to the Inc.500/5000 list. In 2015, PeopleShare exceeded $100MM in annual revenue and was acquired by Trivest, a Private Equity firm based in Coral Gables, Florida. 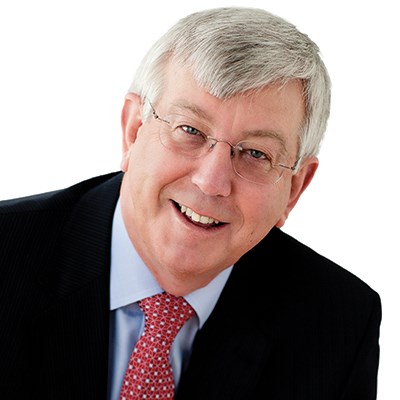 For over 40 years, Mr. Rotwitt has been active in corporate, venture capital and real estate areas as both an investor/developer and as a partner of a major Philadelphia law firm and as advisor to some of the nation’s most sophisticated firms, particularly in the areas of venture capital investments, joint ventures and real estate development totaling in the billions of dollars. He has been selected perennially by peers and professional organizations as one of Pennsylvania’s premiere lawyers. 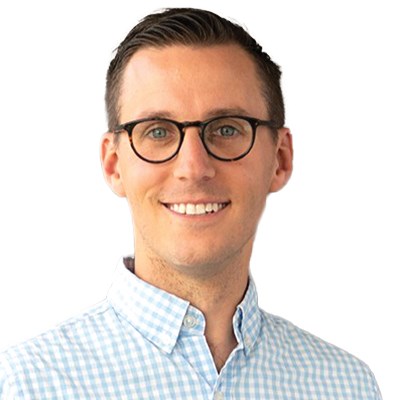 Kyle is head of Susquehanna Private Capital and is responsible for sourcing, evaluating, and executing investment opportunities. Kyle has expertise with regard to franchise services and leads SPC’s business services investment efforts. Before joining SPC, Kyle was an investor at both the TZP Group and the Carlyle Group, and an investment banker at both Barclays Capital and Lehman Brothers. 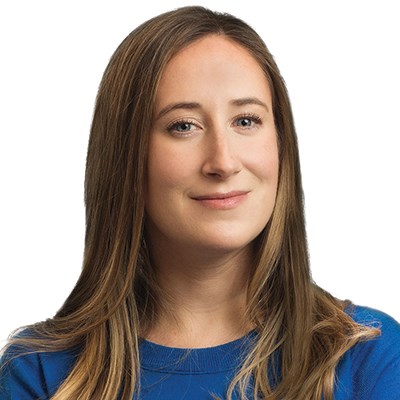 Erica’s practice focuses on mergers and acquisitions, where she represents public and private companies, and private equity firms and their portfolio companies, in a variety of domestic and cross-border transactions and in a wide range of industries. She has experience in a broad range of transactions, including acquisitions, dispositions, carve-outs, venture financings, joint ventures and other direct investments.