Whether you are a savvy M&A veteran or a rookie dealmaker seeking to consummate your first acquisition, knowing what to expect in and how to prepare for the buy-side process can be a daunting task. Join a c-suite executive, two private equity firm leaders, and M&A advisors for an exploration of strategic acquisitions and how to build a plan that gets the deal done. 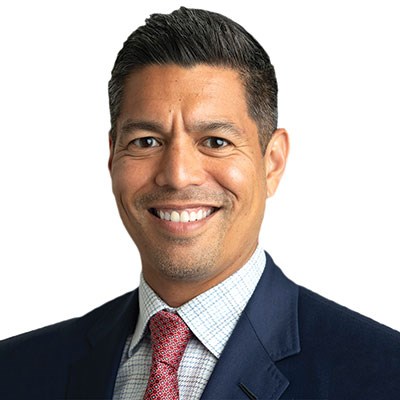 Rich Beaty serves as Senior Vice President and leads the regional corporate banking activities for S&T Bank and brings over 20 years of banking experience in debt capital markets, leveraged finance, corporate banking, and credit administration. Rich has executed over $35.0 billion in new debt capital raises comprised of nearly 200 transactions. Rich is an executive member of the Board of Trustees of the Pittsburgh Ballet Theatre. 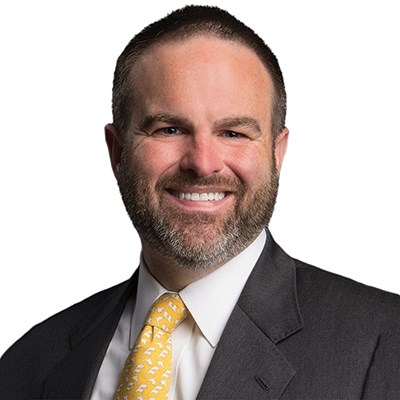 Over the course of his 15-year career, Ryan Hurst’s areas of expertise have included advising clients on buying and selling businesses, succession planning, conducting valuations for transactions and structures, litigation support for shareholder disputes and strategic alternatives analyses. He earned the Accredited Senior Appraiser designation in 2015. 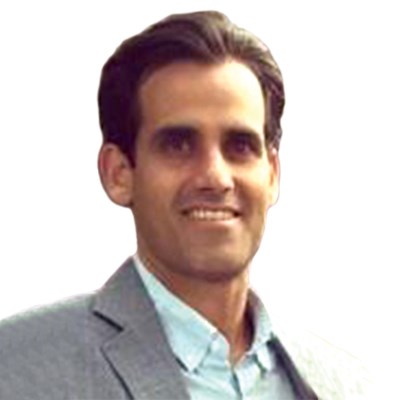 Mike is a fourth-generation owner and President of Heyco Metals, a precision re-roll mill of copper, copper alloy, and stainless steel coil. Heyco Metals is an operating subsidiary of Hummock Industries, a family holding company of which Mike is also President and CEO. Previously, Mike was VP-General Manager of Heyco Products, the original family business dating back to 1926. Mike led the Heyco Products division through a successful sale in 2016 and then participated in a leveraged buy-out of Heyco Metals in 2017. More recently, Mike led Hummock Industries in the acquisition of National Bronze Manufacturing, a precision machining manufacturer of bronze bushings, bearings and wear plates. 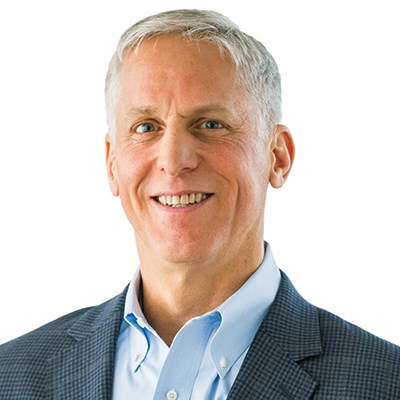 Al is a Founding Partner at Rock Island Capital, a private equity fund in suburban Chicago that manages over $310 million in committed capital. Rock Island invests in equity and mezzanine capital in profitable, middle-market manufacturing, distribution and service companies with $10 to $150 million in enterprise value. Investments support buyouts, growth and recapitalizations and Rock Island invests in both majority and minority equity positions. 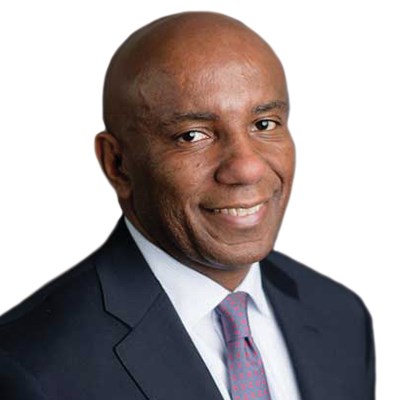 Mr. Richardson is the Founder and CEO of IMB which was started in 2010. He has 25 years of private equity experience, has invested over $500 million of capital and completed over 20 platform buyouts and add-on acquisitions.

Tarrus is the founder of the Council of Urban Professionals (CUP), a top leadership development and networking organization based in New York and Los Angeles and a founding board chair of All Star Code, a leading non-profit focused on helping boys of color code.

Mr. Richardson received a BS in Accounting from Purdue University (where he has served as the Purdue Black Alumni President and as Student Body President) and an MBA from Harvard Business School, where he was a Robert Toigo Fellow.