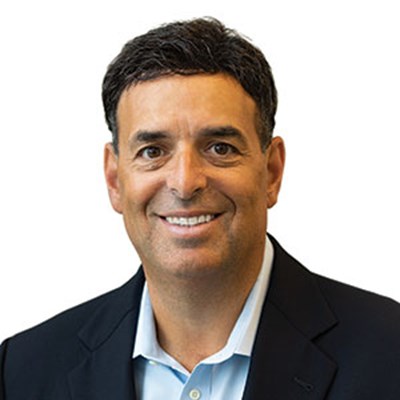 Fred co-founded Smart Business Network in 1989 with a single publication in Cleveland, Ohio. In the years since, he has built the company into a leading multimedia and content marketing business providing print and digital marketing services to a national client base. 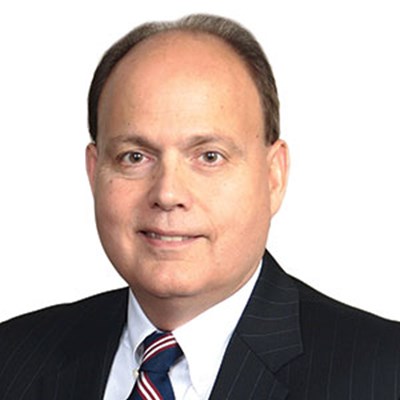 As a high-energy and tenured business leader, Jim is a proven banking and financial services professional known for providing innovative and effective ideas to help companies grow, increase profitability, manage more efficiently and exceed client business objectives. He works collaboratively with all of his business partners to tailor impactful solutions to each of his clients. Jim is known for his challenger-based ideas that encourage clients to consider changing the status quo by providing options and continuous improvement strategies. Jim has over 35 years of banking experience. 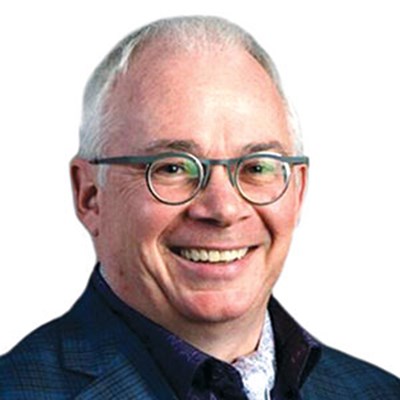 Tom is a CPA who serves as tax partner and operating officer of Herbein + Company Inc., a 180-plus person CPA firm with eight offices across Pennsylvania. Over 90 percent of Tom’s clients fall in the category of closely held or family-owned businesses. He provides those clients with accounting and business advisory services as well as tax planning and consulting. Tom spends much of his time structuring complex transactions and acquisitions. Craig plays a key role in our co-investment due diligence efforts. He contributes a strong combination of restaurant operating experience, public market investing, mutual funds, hedge funds, private equity, venture capital, and real estate. Craig received a BSBA from Washington University in St. Louis and MBA from the Katz School of the University of Pittsburgh. 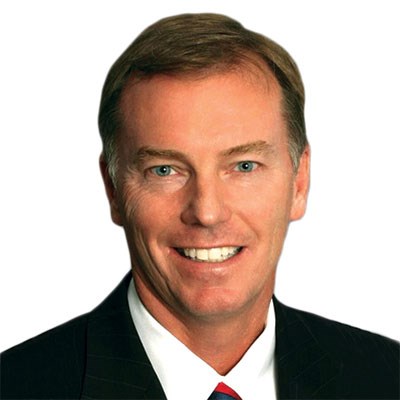 Donald is a managing director of Bernstein in the Philadelphia office. He joined the firm in 2005 and was appointed a principal in 2010, a director in 2015 and managing director in 2016. As a principal, he advised high-net-worth families and institutions and their respective trusts, estates, foundations, endowments and pension plans. Previously, he was vice president of a privately held family business, Greater Media Inc. 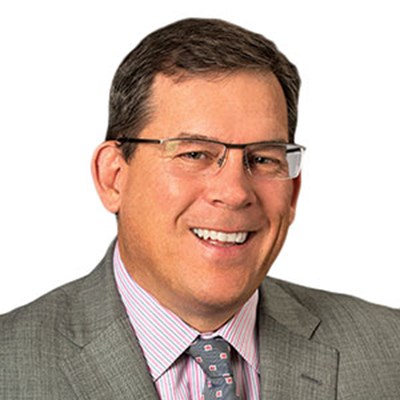 Chris is the president of the firm and a member of the firm’s executive committee. His practice focuses on general corporate matters and business transactions for funds and privately held middle-market companies. Chris serves as outside general counsel for many clients. His transactional practice includes M&A, early stage investments, corporate finance and commercial transactions. Chris has led in excess of 100 M&A transactions during his career. Chris has been a member of the board of directors of many privately held companies throughout his career and he has invested in early-stage and mature businesses. 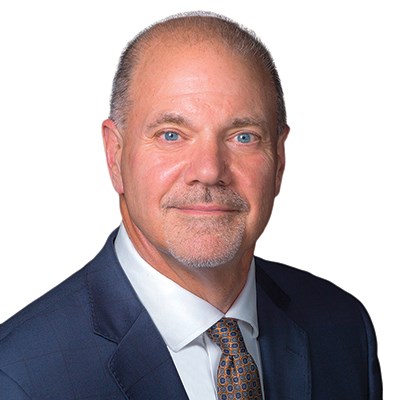 Ronald is President of the Pittsburgh Region of First National Bank. He is responsible for integrating FNB’s successful cross-functional business model and for developing small business, middle market and corporate banking opportunities in the Company’s headquarters market. Donatelli also oversees FNB's Asset-Based Lending group, which operates across the Company footprint.

Donatelli joined FNB in 2009 to lead its Asset-Based Lending division and has had oversight for various corporate banking groups within the organization, including Syndications and International Banking Services. He has more than 35 years of financial services experience, having held a range of leadership roles with asset-based lending groups at major banks in the Pittsburgh area.

A graduate of LaRoche College, Donatelli is active in the community as board chairman for Bridgeway Capital and chair of the Watson Institute/First National Bank Pro Am golf tournament committee. 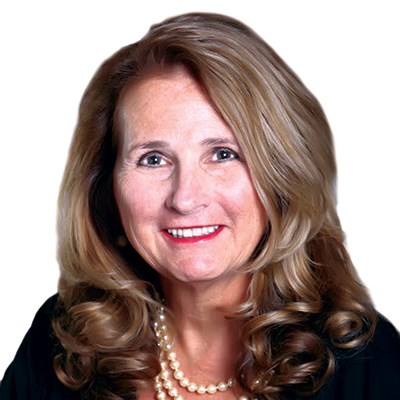 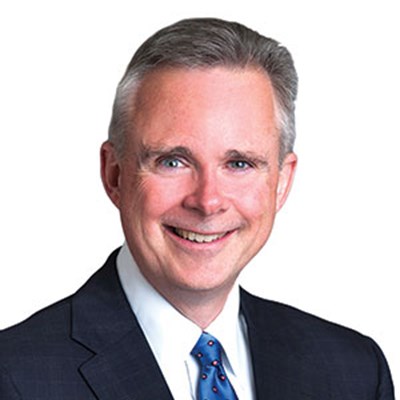 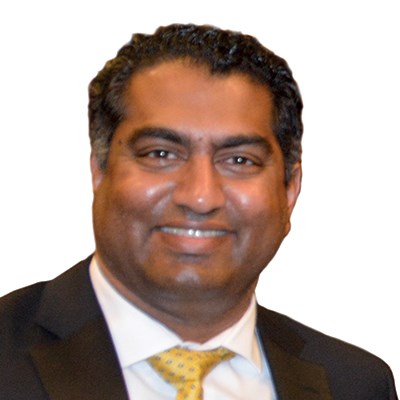 BlueTree Capital Group is an active investor in early-stage, high-growth companies in the Pittsburgh region and around the country. We invest in companies where we can provide both capital and expertise to help accelerate their growth. As the Executive Director for BlueTree Capital Group, Sree focuses on identifying and evaluating investment opportunities, working with other investors as well as other parts of the entrepreneurship ecosystem. Specifically, we focus on leveraging our groups unique skills and experience, specifically in sales, marketing, and operations, to help companies to avoid or overcome early obstacles. Sree leverages his experience and training as an engineer and IP attorney to help portfolio companies develop and implement an IP strategy. For high-growth companies, he helps them focus the allocation of resources (both capital and time) on assets that will drive business value. 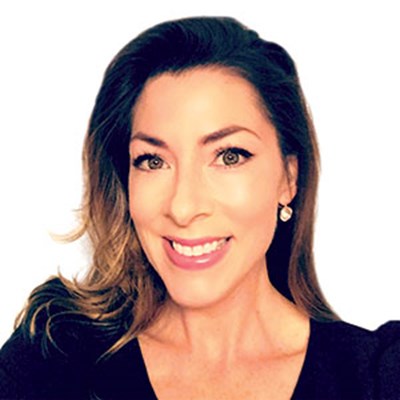 Jessica Gibson is CEO and co-founder of Ariel Precision Medicine. She has led the development, clinical validation and commercial launch of Ariel’s first product, PancreasDx, and a cloud-based digital health platform designed to simplify the management of complex patients with Ariel’s proprietary expert system. Before entering industry, she worked in emergency care and in academia at the University of Pittsburgh. 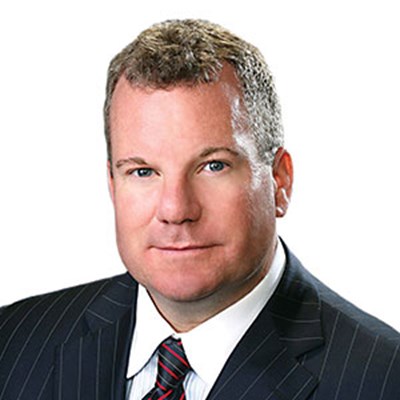 Stephen is the managing partner and co-founder of Tecum Capital, a $450 million private investment firm based in Pittsburgh, which oversees pools of committed capital focused on mezzanine debt, subordinated notes and private equity, via two active funds, Tecum Capital Partners II LP and Tecum Equity Partners III. In his current role, Stephen is responsible for providing strategic, operational and investment management leadership to the funds, including its overall planning, fundraising, growth and execution of strategy. 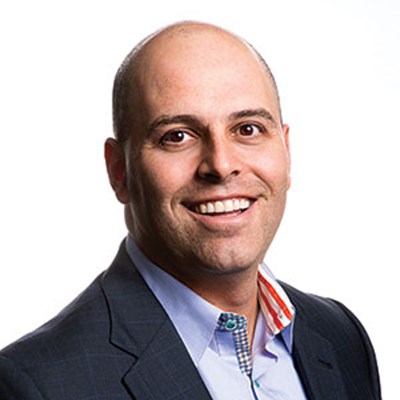 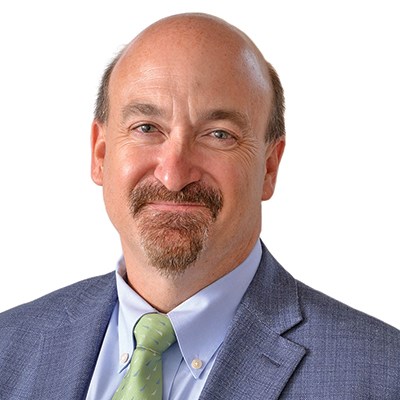 Michael M. Matesic, President & CEO of Idea Foundry, Inc., is a seasoned business executive experienced in working with businesses at a variety of stages. Over the last 17 years at Idea Foundry he has invested in and participated in the development of over 200 innovation based start-ups, creating jobs in the region. Previously, Mr. Matesic was Chief Executive Officer for two start-up companies and Chief Financial Officer for MetalSite, Inc., participating in the rapid growth of the company and public registration process. While at MetalSite, Mr. Matesic led the startup of the company’s subsidiary, ScrapSite.Before that he served as Senior Vice President and Chief Financial Officer for Anker Coal Group and its subsidiaries where he was responsible for Human Resources, Information Technology, Tax and Finance functions. During his ten years with Anker Coal, Mr. Matesic led a successful registration with the Securities and Exchange Commission, managed the company’s substantial growth, established and invested in various start-up companies and completed many acquisitions.A 1987 graduate of Duquesne University with a B.S. in Business Administration, he spent two years on the audit staff of Ernst & Young, LLP in Pittsburgh. 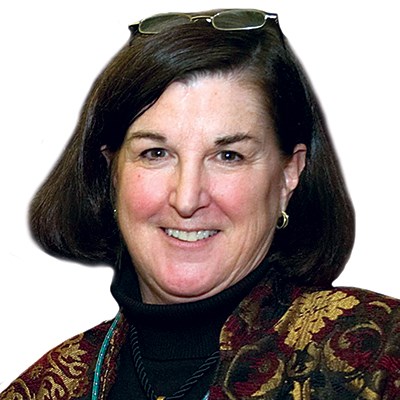 Kit is Director and Executive-in-Residence at Project Olympus where she provides start-up advice, business strategy planning, connections to industry experts, advisors and the business community to student, faculty and staff startups. She is a Program Leader for the National Science Foundation’s iCorps programs and an Amazon Alexa Innovation Fellow.She is a member of BlueTree Allied Angels and serves on the Screening Committee. Kit is an Advisory Board member of Chatham University's Center for Women's Entrepreneurship, and a Board member of the Pittsburgh Entrepreneurs Forum.She was a Senior Vice President at the Allegheny Conference on Community Development working on education and economic development initiatives. Prior to that, she was Chief Operating Officer of Mellon Lab which was responsible for creating revenue-producing businesses for Mellon Bank. She also provides consulting services to promote economic growth to Chambers of Commerce, individual entrepreneurs and non-profit organizations.Kit is a Board member of the Women's Center & Shelter for Domestic Violence, and an Advisory Board member for Standing Firm. She is a graduate of Leadership Pittsburgh XIX. 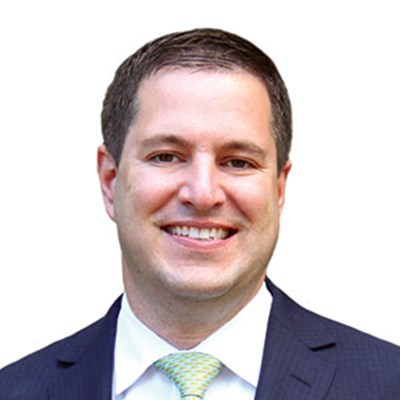 Robert “Bob” Stein is executive director of the University of Pittsburgh’s Institute for Entrepreneurial Excellence. He leverages his contacts and experience to the benefit of IEE members. For 13 consecutive years, he’s earned the title of Microsoft’s Most Valuable Professional. He holds a Bachelor of Science degree from the Smeal College of Business and an MBA from the University of Pittsburgh Joseph M. Katz Graduate School of Business. He also holds a certificate in Executive Leadership from the Harvard Business School.

Suzy has been an integral part of Pittsburgh's technology and start-up environment for over 20 years. She was the COO of two early stage companies, and is currently the Head of Marketing & Communications for Advanced Robotics for Manufacturing (ARM), a national public-private collaborative accelerating innovative robotic technologies and workforce development strategies for U.S. manufacturers. 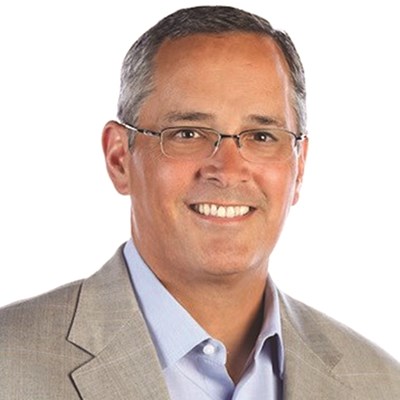 Andy is Managing Director and Co-CEO of Bellmark Partners, LLC, and head of the firm’s Cleveland office. Andy has over 28 years of investment banking experience, having personally completed well over 100 M&A, special committee, and board advisory assignments. Previously, he was with KeyBanc Capital Markets, where he was head of the sponsor coverage, consumer & retail and M&A investment banking groups.