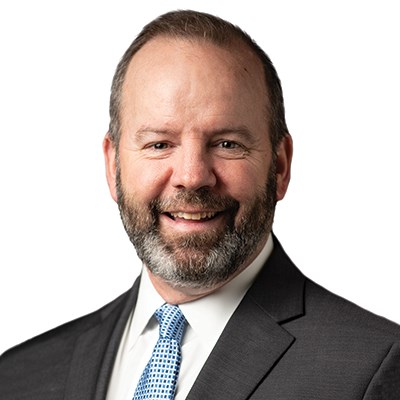 Jim is a native of western Pennsylvania and is Managing Director and Pennsylvania Region Head CIBC Bank USA. Over his 30-year banking career, Jim has focused on providing relationship-driven commercial banking services to middle market companies. He joined The PrivateBank & Trust Company (acquired by CIBC June 2017) in September 2014 to spearhead the founding of a Pittsburgh office. Prior to that, he was with TriState Capital Bank and Citizens Bank of Pennsylvania. He began his career with PNC in Pittsburgh. Jim has a finance degree from Bucknell University and a master’s degree from the University of Pittsburgh. He serves as Treasurer of the Board of Junior Achievement of Western Pennsylvania, is a member of the board of the Pittsburgh Chapter of the Association for Corporate Growth and is President of the school board of directors at Seneca Valley School District. Jim has been married for 29 years and has two sons, ages 25 and 21.