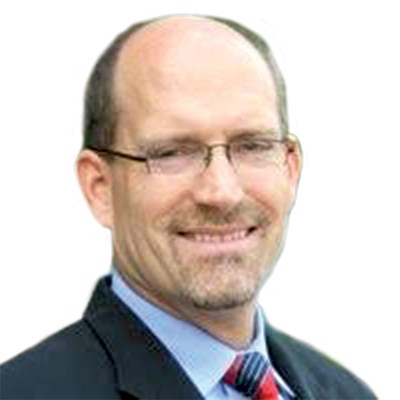 Glenn began his career at Arthur Andersen and Company. He was drawn to the healthcare industry, viewing the product as a service to people in an industry with great financial needs. Glenn worked for Tenet Health and at Lutheran Medical Center as the Chief Financial Officer. He also served as CFO for DePaul Health Center/SSM before starting G2N in 2001. G2N was a start-up consulting company focusing on assisting hospitals in improving their processes for compliant and optimal payments. G2N also provided medical coding, which became the majority of G2N's revenues before selling to iMedX in November, 2015. In his spare time, he enjoys spending time with his family, running and traveling.