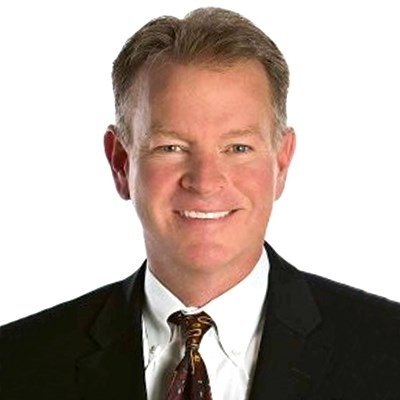 Jeff is CEO and Founder of CURO Group. CURO is one of the leading suppliers of gaming solutions to the Truck Stop and Convenience Store industry in Illinois and all other regulated states. Previously, Jeff was the Founder and CEO of Welch ATM which he grew to over 25,000 ATMs and the 2nd largest Operator in the US before selling it to Cardtronics in 2014. Prior to Welch, he worked for NCR managing the ATM group in the U.K. and the US. He is originally from Hallsville, MO and graduated from the University of Missouri. Now he resides with his wife in Ladue, MO and has 4 grown children.