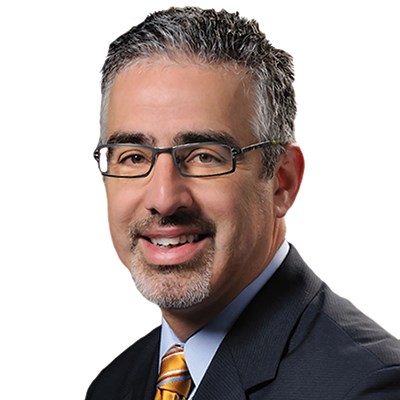 Barry is a General Partner @ Cultivation Capital the most active VC in Missouri. Prior to Cultivation Capital, he was a Co-Founder and COO of Lenders One, the largest mortgage cooperative in the United States that was acquired by Altisource (ASPS). While at ASPS, Barry served as SVP and as part of the Global Leadership team during which time the market capitalization grew to over $5 + Billion via the spinouts of AAMC and RESI. In a career spanning 30 + years, Barry has co-founded 7 start-ups.