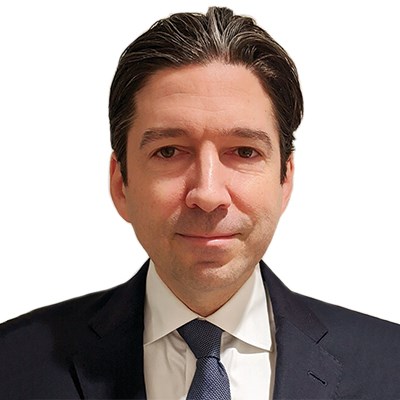 Eric is the Head of SPAC Investment Banking at Odeon Capital Group, a New York headquartered boutique investment bank which he joined in 2019. Odeon underwrites leading SPAC sponsors, and advises both SPAC sponsors, and target companies on their mergers into SPACs. Eric brings unique perspective and capital markets expertise to his role, having spent over a decade on the buyside working at value-focused hedge funds, including Obrem Capital and Dane Capital Management, which he founded in 2014, and which focused on fundamental analysis of, and investment in, SPACs. Before moving to the buyside, Eric spent a decade as an equity research analyst, including over 8 years at Thomas Weisel Partners where he was a founding member of the research team and was the firm’s senior semiconductor analyst. Eric earned a BS in Economics from the Wharton School at the University of Pennsylvania and an MBA from the University of Chicago.