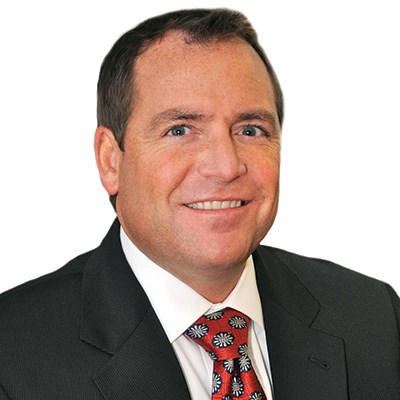 Michael is a Vice President of Investments and Financial Advisor with Raymond James providing comprehensive wealth management and retirement plan consulting for investors since 1999. His most deeply held principle is that the client always comes first. He works with you to customize a financial plan specifically designed with your goals in mind. Michael joined Morgan Keegan, now Raymond James, in 2004 after working nearly 6 years as a financial consultant with Morgan Stanley. He is a graduate of the University of Missouri-Columbia, where he earned a B.A. degree in political science. In addition to earning the CERTIFIED FINANCIAL PLANNER™ certification from the CFP® Board of Standards in 2006, Michael has also earned the ACCREDITED INVESTMENT FIDUCIARY® designation from Fiduciary360 in 2009.