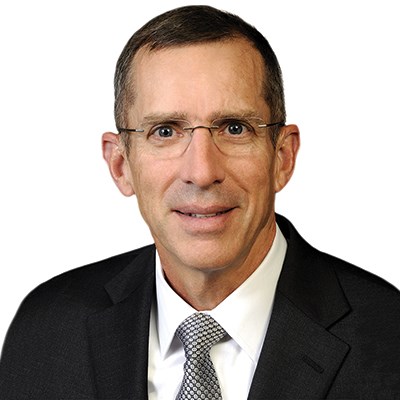 Major General (Retired) Brett T. Williams is a co-founder of IronNet Cybersecurity. IronNet delivers the power of collective cybersecurity to defend companies, sectors and Nations. He served nearly 33 years in the U.S. Air Force and his last assignment was Director of Operations, U.S. Cyber Command. In that position, he was responsible for the operations and defense of Department of Defense networks as well as the planning and execution of offensive actions in support of national security objectives. General Williams is a highly experienced fighter pilot with more than 100 combat missions in the F-15C. In addition, he held several large operational commands to include Commander of the Air Force’s largest combat wing located in Okinawa Japan.