Acquisition Playbook: Building a Pipeline in a New Reality

When you’re growing through numerous acquisitions, having a clear strategy of the types of companies you’re looking to buy and where to find them can mean the difference between growth and stagnation. Hear from a group of serial acquirers and advisors as they discuss how they built and work successful deal pipelines, and whether the COVID-19 crisis has changed their approach. 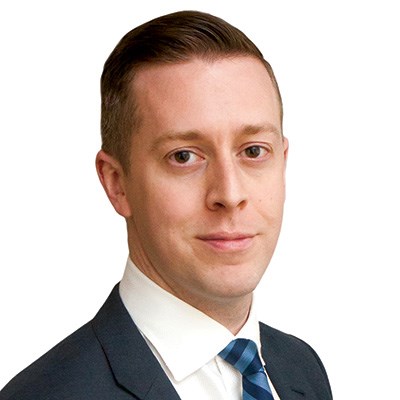 Ben is a corporate transactional attorney who has represented a wide range of public and private companies and many of the leading international private equity sponsors. He has significant experience advising clients on domestic and cross-border M&A, leveraged buyouts, joint ventures, minority investments, divestitures and restructurings. Ben also is an adjunct professor at The Ohio State University Moritz College of Law and serves on the board of NoticeAbility and the advisory board of Calmer Choice. 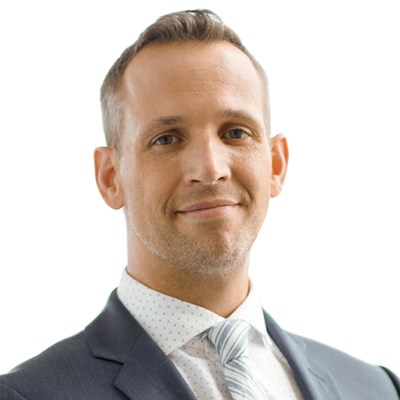 Ken, originally from Columbiana, Ohio and currently residing in Canfield, Ohio, attended Youngstown State University where he studied Finance & Marketing. Ken acquired his Series 7, 63, & 65 Licensure and began working as a Stockbroker and Investment Advisor with Wheat First Securities. From 1995-2005 Ken acted as the CEO in several joint venture deals with Atlantic Records/WEA distribution, Universal Records/Fontana distribution, and Sony Records/Red distribution. In 2008 he founded Dental Express and again in 2010 he co-founded Refresh Dental. Ken also serves on the Mahoning Valley Drug and Alcohol Board.