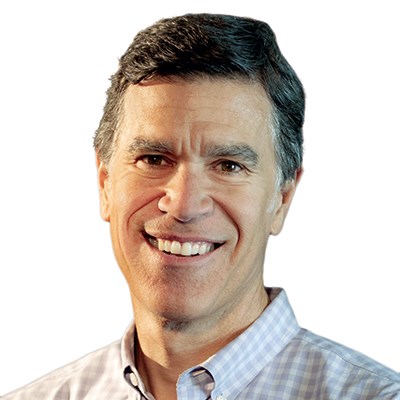 Jim joined Crane Renovation Group as President in August, 2014 to lead the company on an aggressive growth plan. Jim has experience in rebranding and growing companies. In 2000 he joined Crane Group as the Vice President of Sales and Marketing of their siding group that was called VIPCO at the time. Jim led the rebranding of the company to Crane Performance Siding and became President in 2002. The company continued to grow and ultimately was rebranded as Exterior Portfolio by Crane.