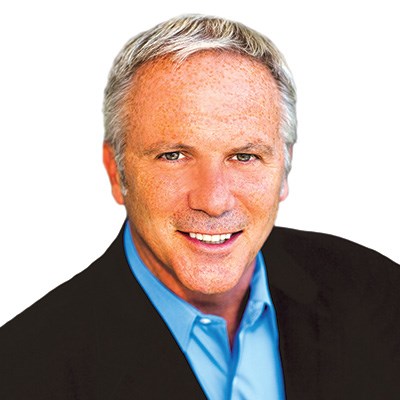 Tom has been part of the Donatos Family since 2000, serving in various leadership roles. In 2010, he was named president and CEO, becoming only the fourth CEO in the company’s 55-year history. He oversees the restaurant business, as well as Jane’s Dough Foods, the consumer products division of Donatos. Since his appointment as president and CEO, the company has enjoyed a seven-fold profitability increase, while internal culture ratings and franchise ratings have improved 10 percent.