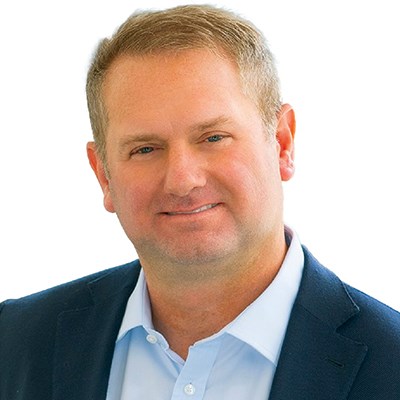 Ted has led the Sourcing activities for the firm since 2002. In 2014, he was appointed president of HKW, and in August of 2015, assumed responsibilities as Chief Executive Officer. Ted splits his responsibilities between Sourcing and Investor Relations while managing the day-to-day operations for the firm. Prior to joining HKW, Ted was an investment manager at White River Venture Partners and with Arthur Andersen, LLP. Before his career in business, Ted played professional hockey.