Ready for Growth: Balance Sheet Management In a New Normal

After the shock and awe of 2020, businesses are taking a hard look at their post-COVID balance sheets in an effort to position themselves for a combination or organic and acquisition-related growth. Hear from C-suite executives and M&A advisors as they explore balance sheet management and the power of good, solid financials when it comes to getting ready to do any type of deal. 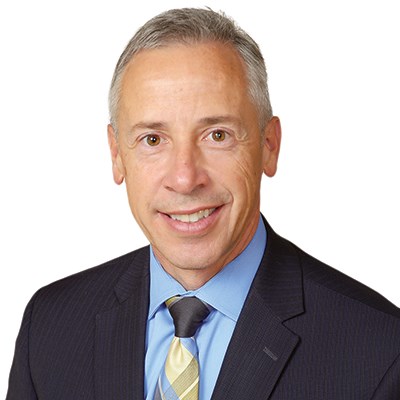 Gus joined Associated Bank in October 2019 and is the senior vice president & market leader, Corporate Banking. He is responsible for leading a Corporate Banking team in its business development and client relationship efforts for the southeastern Wisconsin market.  Hernandez brings more than 30 years of banking experience to Associated Bank. Most recently he held the position of Milwaukee regional president at Johnson Bank. Prior to that he spent nearly 15 years at BMO Harris Bank/M&I Bank, holding leadership positions in commercial banking in Wisconsin and Florida. Hernandez holds a Master of Business Administration degree from Marquette University and a Bachelor of Business Administration degree in finance and marketing from the University of Wisconsin – Milwaukee. He serves on the board for Ascend Talent Strategies, Milwaukee Metropolitan Association of Commerce and Waukesha County Business Alliance Economic Development Policy committee. 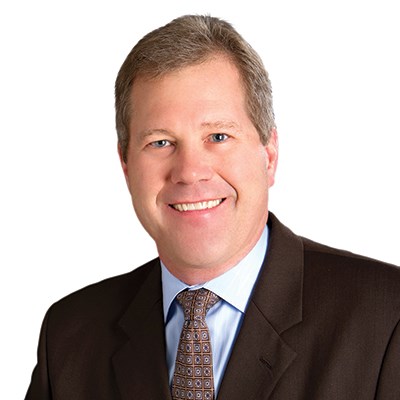 Brian is President and CEO of Sentry Equipment Corp of Oconomowoc. He serves on Sentry's board and is trustee of the company's Employee Stock Ownership Plan. Brian started his career with Arthur Andersen and was Controller of Rexworks Inc. before moving to Sentry in 1995. Prior to becoming President, Brian was Sentry's VP and CFO. 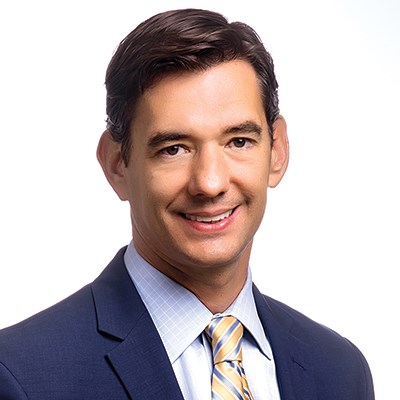 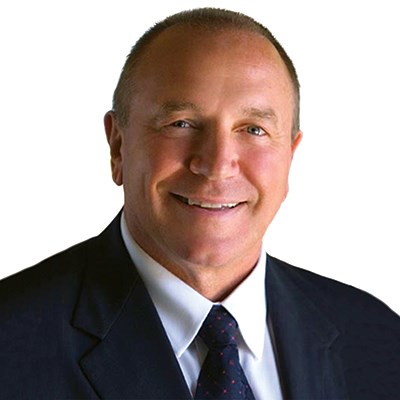