Keep vs. Sell: What to do with the family business 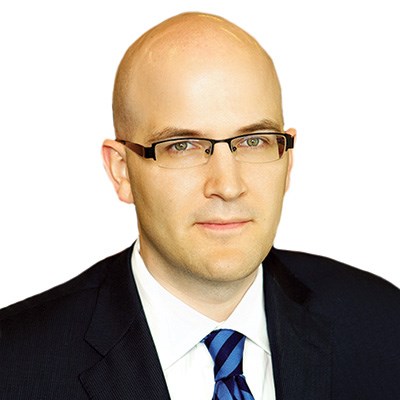 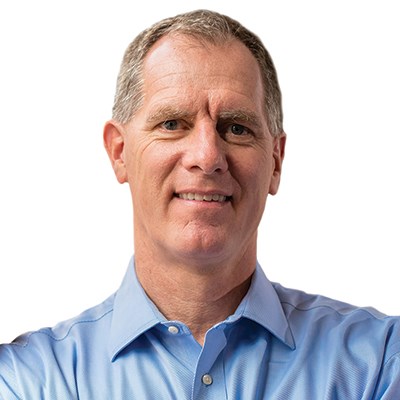 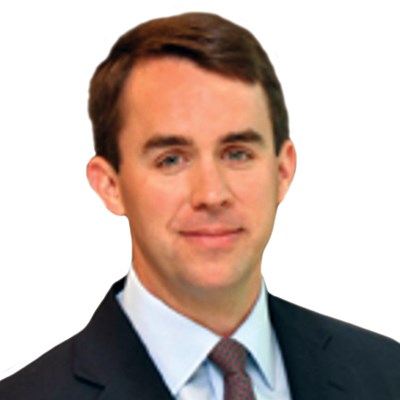 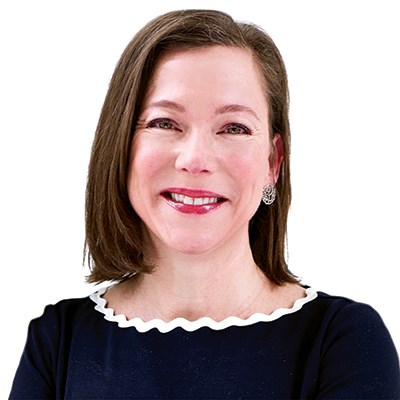 Amy M. Peterson serves City National Bank as a Vice President and Senior Trust Officer. Amy is very active with the Tennessee Kidney Foundation where she serves as Secretary of the Board of Directors. Based in Nashville, Amy has nearly 20 years of trust and wealth management industry experience. Prior to joining City National Bank, Amy worked for SunTrust Bank and Cumberland Trust, both in Nashville. 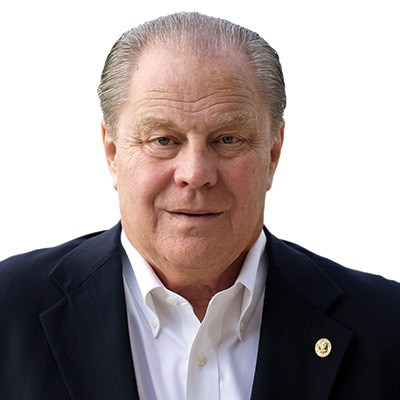