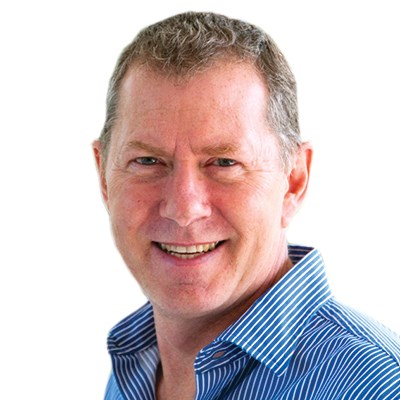 Doug became the CEO and owner of Geneva Global in September 2008, in a management buy out after joining the organization in 2006 as its International Director. Geneva Global is a new type of international philanthropy services organization, working in the non-profit, the impact investment and international business arenas in order to see real social transformation focused on the three foundational pillars of education, health and economic empowerment. It has granted over $140m, overseen 1700 projects and changed the lives of over 60 million people in over 100 countries. He sold the company to Global Impact, a DC based charity in October 2019. Doug and Anna Balfour originally moved to Philadelphia in 2006 from London and in 2018, moved permanently to Santa Rose Beach, Florida.