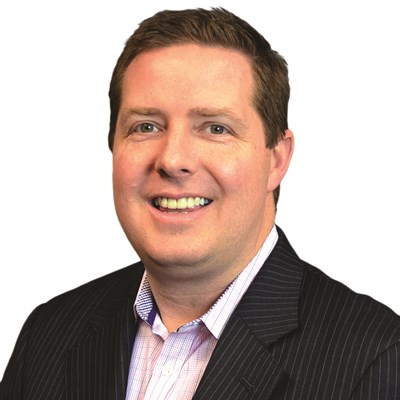 Lawrence Berran joined iPipeline in 2002 and served as president and CEO until 2008, when he transitioned to the COO and CFO positions in connection with the merger of iPipeline and COSS. He was named CEO again in August 2019 in connection with the acquisition of iPipeline by Roper. He has been a key driver of growing iPipeline from $1 million in revenue with significant losses to over $180 million in revenue and being highly profitable.
Previously he was a vice president for ICG, where he played an instrumental role in preparing ICG for its 1999 initial public offering.