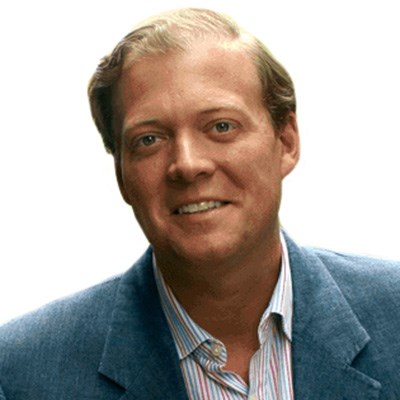 Michael M. Carter is the founder and CEO of BizEquity and the inventor of the market-leading
online valuation service that is helping the small business economy and the financial
institutions that serve them. Carter has been called one of the top 100 Financial Technology
leaders globally by Hot Topics Media in London, and BizEquity was recently recognized as one
of the top 360 companies in the United States by Entrepreneur Media for two years in a row.
Prior to founding BizEquity, Carter was managing director of The Musser Group where he
worked with legendary investor Warren V. ‘Pete’ Musser to invest in small businesses. Carter
was one of the youngest executive officers ever of a billion-dollar public traded Internet
Professional Services Company; founded the first dashboard software company called
Dashboard Systems; and was one of the first to invent the ‘virtual data warehousing’
technology used in most Big Data applications today. He began his career at Cambridge
Technology Partners in management consulting.