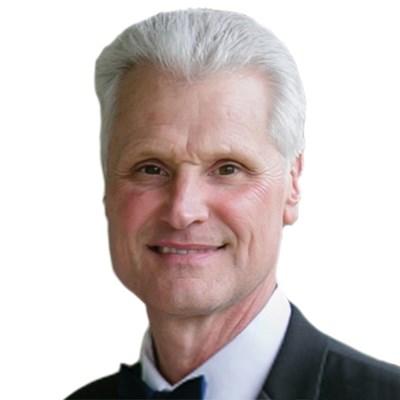 Richard graduated from Delaware Valley College with a B.S. in Food Science in 1983. He came to work for LabRepCo in June of 1983 and worked as a sales representative in the southeastern PA region for 4 years. In 1987 he took on the additional role of Sales Manager for the entire company and oversaw the sales force at LabRepCo through July of 2004 at which time he finalized the purchase of LabRepCo from its founder and became President. At that time, Richard became a majority shareholder of LabRepCo.