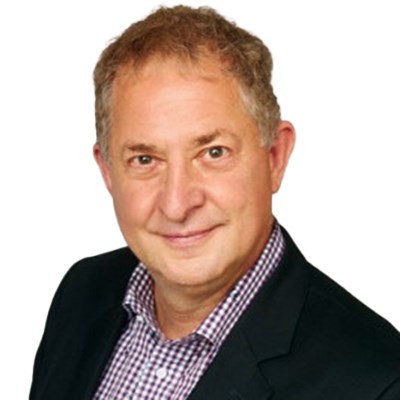 Mr. Frankel, possessing a background in both business and the Arts, has a tenured history of expertly managing dermatology groups. For more than eighteen years, he has assisted hundreds of dermatologists to optimize and grow their practices. Mr. Frankel leverages expertise in operations, open-source software literacy, and effective leadership practices, to facilitate system design, lead the growth and recruiting efforts, as well as guide the management team that oversees our successful operation.

A graduate of Pitzer College in California, Andrew was honored with a prestigious Watson Fellowship through which he spent several years conducting cultural research in Nigeria before relocating to Seattle to attend the University of Washington. Following a decade of providing event oversight at the Seattle Center, he founded several arts organizations focused on the Art of West Africa which in time earned the support of the Ford Foundation. In 2017 he was honored with a Nigerian chieftancy title for his work on behalf of African artists.

In 2004, Mr. Frankel accepted an invitation to join a small Georgia-based dermatology group seeking to grow its presence outside of the state. During his tenure, he employed his operational expertise to lead organizational growth resulting in the opening of dozens of locations across 9 states. In 2012, Andrew joined CEO Daniel Shurman M.D. in founding Pennsylvania Dermatology Partners. Spearheading PDP’s system design, management, and operations, Andrew has helped grow the organization from its single 2012 location to twenty eight. Mr. Frankel continues to enjoy his work with Pennsylvania Dermatology Partners as it expands throughout the Mid-Atlantic region.