Join three of St. Louis’ top c-suite executives and active dealmakers for a rousing M&A discussion around what’s worked, what hasn’t, and what’s next for each of their organizations. 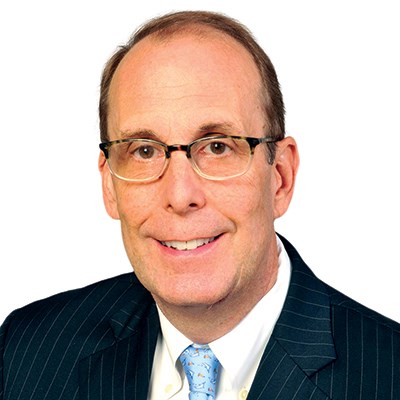 Larry is president of U. S. Bank in St. Louis, serving as the leader of U.S. Bank’s operations locally. He is chairman of the U.S. Bank St. Louis Board of Directors and directly leads the Commercial Banking effort.Previously, he was president of Bank of America in Missouri, and he has held leadership positions in both Commercial Banking and Wealth Management businesses during his career. 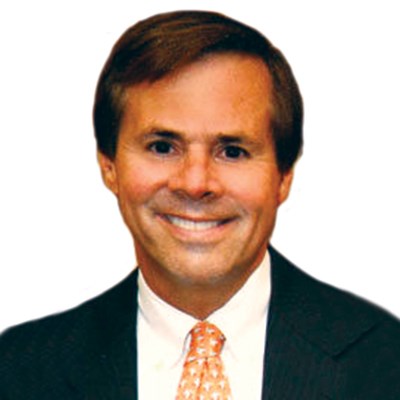 Benjamin “Tad” is chairman, CEO and president of Benjamin F. Edwards, responsible for leading its development and directing the execution of its long-term, client-first strategies. He ensures each initiative is grounded in the firm’s mission to empower financial advisers with the freedom to address client needs as they see fit in an atmosphere of trust, integrity and mutual respect.

Since its inception in 2008, Edwards has expanded the firm’s presence, with over 285 advisers in more than 70 branches in 27 states. Operating with no debt, he has broadened the firm’s capabilities by adding an investment banking division and Edwards Wealth Management, a Registered Investment Advisor (RIA). 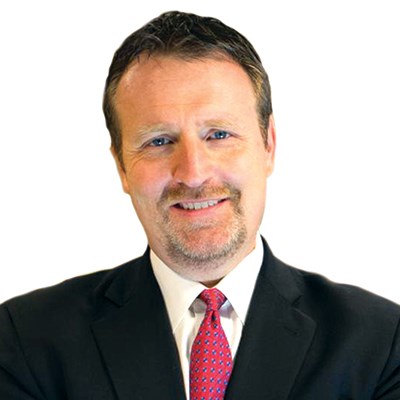 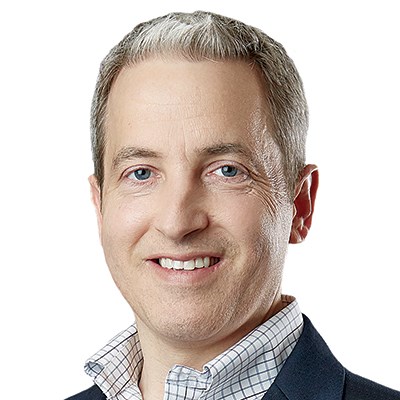 Andrew is an investment professional with 15 years of experience of direct investing in middle-market companies. Since 2018, he has served as vice president of Corporate Development for HBM Holdings Co., an investment and management firm in St. Louis focusing on a long-term buy and build approach to operating companies in its portfolio. He is also responsible for the firm’s efforts on deal origination and execution of platform and strategic add-on acquisitions.