Dealmakers of the Year Presentation

Congratulations to the 2023 Dealmakers of the Year Award Winners! 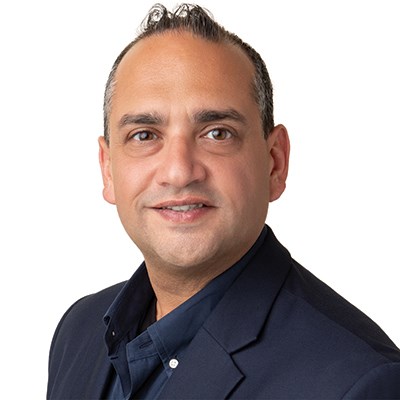 Ali Ahmadi is a 3-time venture-backed tech startup veteran with $20M+ raised in institutional capital. He has extensive experience in Software-as-a-Service (SaaS) as well as Value-Based Care (VBC) business models and has a proven track record in establishing strategic partnerships across vertical & horizontal integrations including BlueCross BlueShield, Microsoft, SAP, PwC, Salesforce & Northwestern Mutual. He has over 18 years of business development experience in various industries including Power/Energy, Aerospace, and Military/Government. 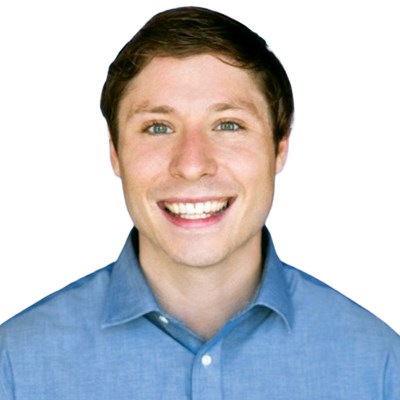 Marc Bernstein is the Founder and CEO of Balto, the real-time guidance category leader, with over 150 million contact center conversations analyzed and optimized in real-time and the highest-rated solution on G2 with 4.8 stars. Marc began his career in SaaS sales, starting as a business development representative earning Sales Performer of the Year and Clutch Player of the Year as a quota-carrying account executive at TopOPPS (acquired by Xactly). After recognizing that he and his colleagues made preventable and costly mistakes on phone calls, he realized there had to be a better way, and thus began the story of Balto. Balto’s artificial intelligence understands phone conversations to be as effective as possible in every customer conversation.

Marc was recently named a CCW Next Generation Leader to St. Louis’s Titan 100 list of executives making an impact on the region. Marc earned a B.S. in Entrepreneurship, Marketing, and Psychology from Washington University in St. Louis. 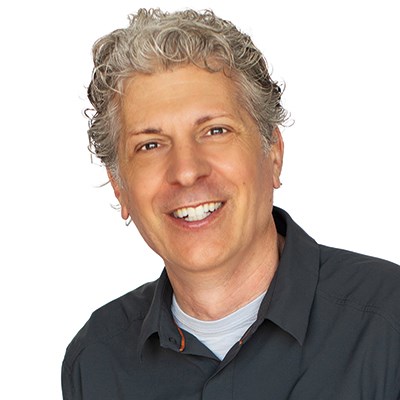 Todd is an entrepreneur who has worked globally founding and investing in a variety of companies ranging from tech to food to trading. As Co-Founder & CEO of Hungry Planet, he is working to bend the curve on human and planetary health by ensuring that our growing human family can be nourished in a way that is sustainable, healthful, and hopeful. 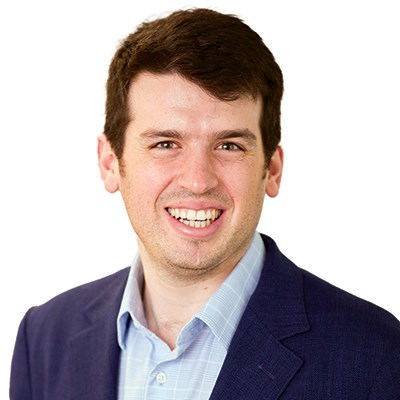 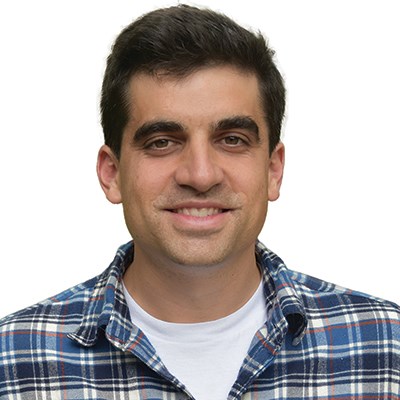 Dan is co-founder and CEO of Native Pet. Before Native Pet, he spent four years in Product Innovation at the Boston Consulting Group, helping consumer goods companies build in-house products & brands. He has an MBA from the University of Michigan Ross School of Business and a BBA from The University of Dayton. He and his wife Cait live in University City with their three kids and dog.