How to Decide: Do nothing? Recap? Sell?

Whether you’re raising capital, selling a majority or minority stake in your business, or even executing a recapitalization, liquidity events are a rare opportunity to turn concentrated equity positions into enduring, diversified wealth. Join a panel of C-suite executives, PE investors, and M&A advisors for a conversation on how to generate the best possible outcome. 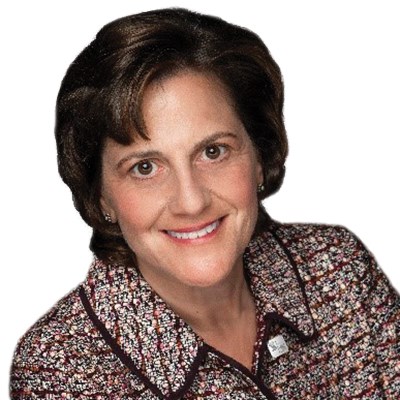 Francie has more than 30 years of banking experience and has spent her career at Fifth Third Bank, where she has held many positions including market president, managing director of Wealth & Asset management, retail executive, regional BankMart manager, and marketing coordinator. 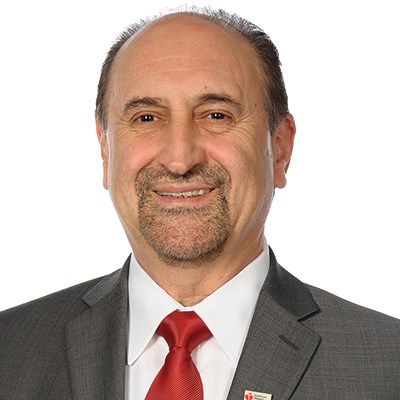 Ali Jamshidi, has been with CTL Engineering, Inc., with world headquarter in Columbus, Ohio consisting of eleven offices in the US and two International Branches in India, for over 35 years. He has served as a Comptroller, CFO and Vice President of Finance. He is responsible for Financial strategies, reporting and consolidation of 12 different domestic and international companies. In addition to strategic planning, his major role involves in maximizing retirement benefits such as ESOP & 401(K) as well as managing various investment portfolios for the company with an emphasis on planning and managing ESOP repurchase liability, overseeing HR Director and chairing the ESOP Administrative Committee.

He has been involved in multiple acquisitions through ESOP and non-ESOP transactions to achieve the company’s strategic goals. Prior to joining CTL Engineering, he worked in the accounting and manufacturing industries. He is heavily engaged in philanthropy and contributes to such organizations as the American Red Cross where he served as an advisory board member and recognized as the most valuable board member of the year, and helps as a leader in fundraising efforts for the past 27 years for the American Heart Association.

Ted has led the Sourcing activities for the firm since 2002. In 2014, he was appointed president of HKW, and in August of 2015, assumed responsibilities as Chief Executive Officer. Ted splits his responsibilities between Sourcing and Investor Relations while managing the day-to-day operations for the firm. Prior to joining HKW, Ted was an investment manager at White River Venture Partners and with Arthur Andersen, LLP. Before his career in business, Ted played professional hockey. 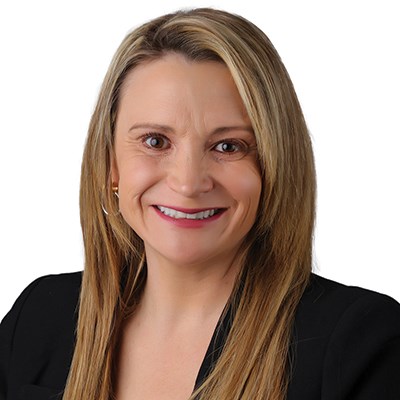 Lisa serves as Director of Strategic Client Development for the Business Transition Advisory Team. She is responsible for helping high-net-worth business owners navigate through the transition/sale process, focusing on both the personal and financial impacts before and after transition.

Fred has made non-control investments and served as financial advisor during the last 33 years, currently as Founder & Principal at Aegis Advisors and previously as a Managing Director with Banc One Capital Markets/Banc One Capital Partners. He has been involved in recapitalization, growth financing, and m&a transactions totaling over $2.0 billion in value and direct investments cumulatively yielding a 35+% IRR.