Congratulations to the 2022 Dealmakers Hall Of Fame honorees! 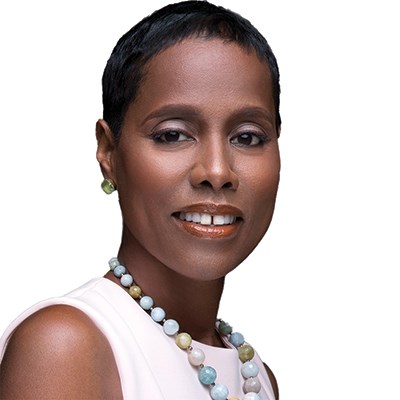 Kamil Ali-Jackson, Esquire is the co-founder of and former Chief Legal Officer, Chief Compliance Officer and Secretary of the Board of Aclaris Therapeutics, Inc., a NASDAQ-listed biopharmaceutical company. Kamil’s career spans more than 35 years of experience as a serial entrepreneur and attorney in emerging, mid-size and large life sciences companies. Kamil is a C-suite leader and business partner with extensive legal, corporate secretarial/board governance, compliance, mergers and acquisitions, business development, product licensing, and human resources experience.

Kamil currently serves on the board of directors, and audit and compensation committees and is the chair of the nominating and corporate governance committee of PDS Biotechnology Corporation, a NASDAQ-listed clinical stage immunotherapy company and serves on the board of directors, audit and compensation committees of Rigel Pharmaceuticals, Inc., a NASDAQ-listed commercial biotechnology company focused on hematologic disorders, cancer, and rare immune diseases. 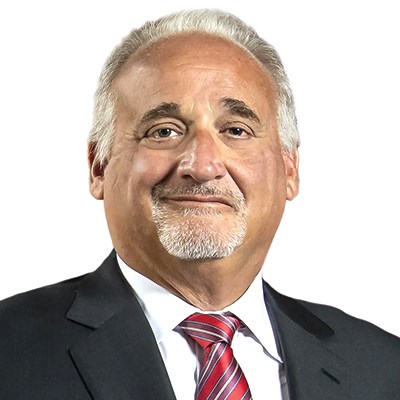 From 1987-2000, Thomas J. Gravina served as president and CEO of ATX Communications, which he built into one of the largest privately held telecommunications companies in the U.S. In 2000, he led the multibillion-dollar merger between ATX and publicly traded CoreComm and Voyager.net, continuing as President and CEO of the combined venture until 2005, when he transitioned to Chairman of the Board until the company was sold to Broadview Communications in 2006.

Gravina is currently Executive Chairman of Evolve IP, a company he co-founded in 2006. Evolve IP is a cloud technology company, serving commercial clients in the U.S. and various other countries around the world. Evolve IP has been named as one of America’s 50 Best Places to Work (Inc. Magazine), Best Entrepreneurial Companies (Entrepreneur Magazine) and Fastest-Growing Technology Companies (Deloitte Fast 500). In his current role, Gravina oversees Evolve IP’s global M&A strategy and philanthropic efforts. He also is Executive Chairman of GPX Enterprises, a private investment company he co-founded in 2007, with interests in real estate, manufacturing, software, consumer health, cloud technology and financial services.

Beyond this, Gravina currently is Chairman of Philadelphia College of Osteopathic Medicine’s (PCOM) Board of Trustees, where he has served as Vice Chairman since 2015 and has been a Trustee since 2003. From 2009-2018, Gravina was a member of the Board of Directors of FS Investment Corporation, a NYSE-listed business development company. He has also served on the Board of Directors of FS Energy and Power Fund. Gravina supports several charitable organizations through the Thomas and Tracey Gravina Family Foundation. He and members of his various businesses have helped raise more than $12 million for 45 charities across the United States. 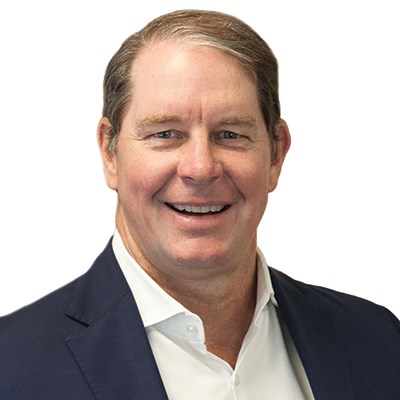 Mr. Haabestad is a founding partner of Guardian Capital Partners and leads new deal investment execution, manages existing portfolio companies and oversees all fundraising and limited partner relationships. While serving on the board of most all of Guardian portfolio companies, Peter is also an original member of the firm’s Investment Committee. 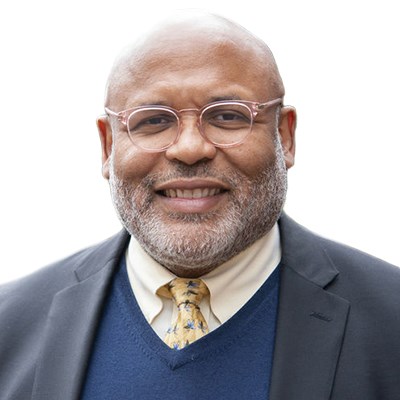 Mike Pearson joined Iron Stone in 2018. He is a widely respected leader with more than 25 years of social C-Suite experience, deep public company, private family and private equity expertise as a front-line P & L entrepreneurial leader. He is a specialist in for-profit and non-profit operations in diversified industries. 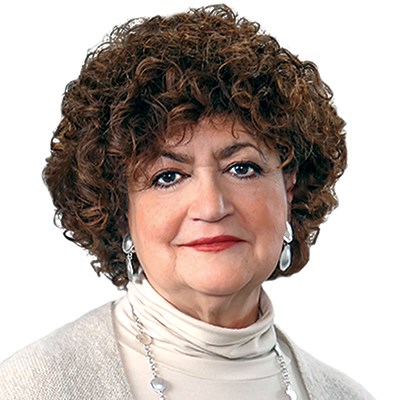 RoseAnn B. Rosenthal is past President, CEO and member of the Board of Directors of Ben Franklin Technology Partners of Southeastern Pennsylvania. Praised by regional, national and international leaders as a pioneer of public-private partnerships and an invaluable resource for innovation-focused investment and growth in Greater Philadelphia, Rosenthal has over fifty years of experience in economic development, business investment, and regional planning. She currently serves as CEO Emeritus and Director Emeritus of Ben Franklin, and Chairs Broad Street Angels, an 100+ member angel investment group which she co-founded, housed in the Philadelphia Union League. She is active on several boards. 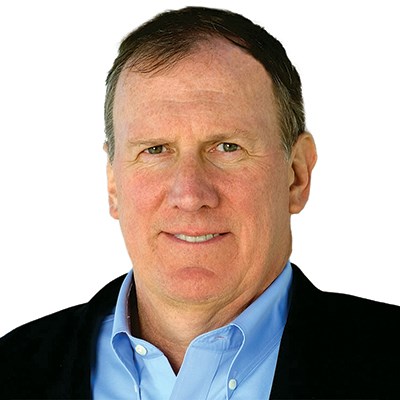 Hal Yoh is Chair and CEO of Day & Zimmermann, a leader in construction & engineering, staffing and defense solutions, headquartered in Philadelphia, PA and ranked as one of the largest private companies in America. He is a graduate of Duke University with a BS in Mechanical Engineering and Material Sciences and he holds a MBA from The Wharton School of Business at The University of Pennsylvania.