Dealmaking In The Age of Coronavirus 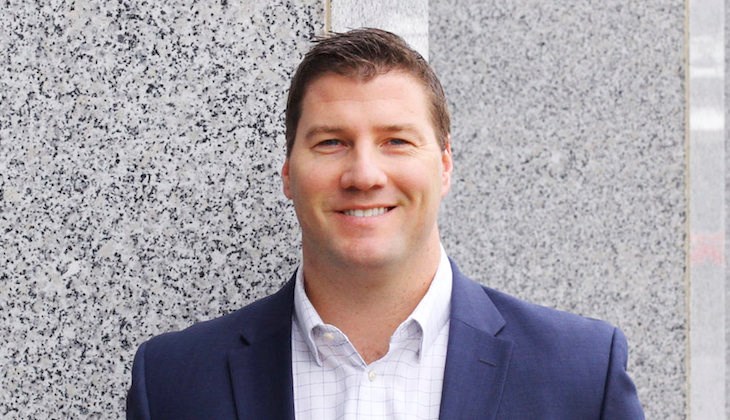 COVID-19 is making an indelible mark on everyday life, but what about the impact on dealmaking? Smart Business Dealmakers spoke with Drew Caylor, managing director at WILsquare Capital, and Kevin Short, managing partner and CEO of Clayton Capital Partners, to get their insights on the state of dealmaking and what we might expect to see through the remainder of the year.

Are deals still closing or is there too much uncertainty right now?

Caylor: We are seeing the bulk of deals get delayed until this period of uncertainty passes. The few businesses that are unaffected, or positively affected by the COVID-19 crisis, are far more likely to transact. 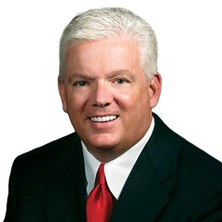 Short: We didn't have anything ready to close last month. I have heard of deals closing. The banks are not closing if there’s any uncertainty about the underlying company and the effect the virus is going to have on it. But banks are still aggressive and they're making loan commitments. In our case, we're going hot and heavy. Generally we'll have 20 deals at one time that we're managing. We have lost four because of the virus — the underlying business of four of our clients dropped so badly they took their companies off the market. And then we picked up two. So the big surprises are we haven't lost any more than that, and it surprised me that we picked up new clients. And then we have either four or five deals under letter of intent and two of those came in the last week. Everybody's being careful, but the private equity folks, who are our typical buyer, are telling us, ‘Look ,we're going to use this time to fill our pipeline of deals to close on and when the fog lifts we’ll be ready to go.’ Our people are working full time keeping up with the deals, keeping up with the buyers. So it's affected everything — I think everything’s going to be a little slower — but it's not killing deals much. We had close to 20 percent fall out, but other than that, it's been good.

Has this created a value opportunity for buyers?

I was very active in the market in 2008, and when the credit markets seized up in ’08, several of the private equity groups that were heavy in cash bought companies pretty cheap because they were able to pay cash. With this, I have not seen that yet. My clients that are at market, they're not dropping their prices. They want the same price they would have gotten on February 1st. And if they can't get it, they’ll just wait because they’ve got good companies. Even the companies that decided to stop the process I don't think they're going to sell for a discount because they don't have to. If you're in trouble in general with your company, you're really going to be vulnerable to be able to get a decent deal done.

How has the freeze on travel impacted dealmaking activity?

Caylor: Travel restrictions are an additional hurdle to deals proceeding beyond the management meeting stage. Nevertheless, the deal community seems to be adjusting to life from the home office. Barking dogs and crying kids in the background of diligence calls remove some layer of professional barriers and make the work seem a bit more casual, cooperative and fun. We expect there will be a day when we are all on planes again soon, but in the meantime, our interactions with others have felt a bit more human, despite the physical distance.

Short: They're doing everything else but the actual physical visit, which is required on every deal. So they’re going to get everything else done except for the face to face. And today, with technology, you can pretty much do everything you need to do, but they want to see the whites of the eyes of the person that they're buying from, so that has all come to almost a standstill.

For deals that are in the pipeline, will that mean they could only get to the two-yard line and sort of stall while they're waiting on the funding piece?

Short: Yeah, they could only get to the two-yard line anyway because of the financing. Financing is not going to fund, I’m talking about the banks, until there's more clarity about the impact of the economy on a particular company. So that's why we're doing all this work to get prepared knowing that the banks are going to want to see the final impact of the virus before they fund.

What is your immediate sense, understanding all the unknowns and how quickly things can and are changing, as to how the rest of the year is shaping up?

Caylor: It makes sense to us that a slowdown in the number of deals that close may occur through the balance of the year. Sellers may opt to have the turbulence of this crisis well in the rearview before bringing their companies to market. The good news for those that choose to proceed is that we don’t expect valuations to fall precipitously since the supply of dry powder remains quite high. The challenge for banks and private equity buyers will be to understand what a normalized EBITDA run rate is likely to be. Regardless of what the volume and quality of deal flow looks like through the balance of the year, we think there is a tremendous opportunity for our portfolio companies to unlock new opportunities and emerge from the crisis stronger than before.

Short: Considering the number of deals we have under letter of intent, that could double by the time the virus is over, so we could end up having a very good year in the second half. So I'm cautiously optimistic about that. [Short says that assumption is based on considerable easing of shelter-in-place and other business- and travel-limiting restrictions by the end of May.]

Are investors/dealmakers looking at opportunities in retail, health care and fields that are seeing a lot of business now?

Caylor: Retail and health care aren’t areas of focus for us, so tough to comment on those spaces, exactly. For businesses situated in industries that are experiencing a growth in demand due to the virus, we haven’t seen any evidence that their immediate focus is on transacting. We think that, in the short-term, many management teams are likely to be focused on simply dealing with the sharp increases or decreases in demand that this crisis has delivered.

How has capital for dealmaking been impacted?

Short: In general it hasn’t, as far as the amounts, but it's not flowing much yet. It's sitting there in the private equity firms’ checking accounts. If it's there, they've got to invest it, but not yet.

What about capital flow from the banks? You mentioned they’re waiting to see how the virus impacts businesses.

Short: Yeah. That's the main reason. And I think the private equity folks, they want to see what's going to happen too. They're going to buy your company and they're not sure how the virus is going to affect you and what condition you will be in when they close the deal. So they're both saying the same thing. They both want to do deals. Private equity is more aggressive about finding deals and working through all the due diligence right now, but the banks want to do deals, too. They've got to get that money to work also. It's just a different dollar. The dollar the banks invest is going to make 3 percent if they’re lucky. If it's the private equity group, they're talking about making 20 percent a year, so they're more aggressive about getting their money to work.

Could this pause at the funding stage mean buyers will need to do another round of diligence to reassess their valuations?

Short: Could be. It could also mean we have to wait until the business recovers. We won't know until we get there, so we're operating under the premise that the businesses will recover and that the period that they had the downturn is identifiable and unexplainable. So if your revenues drop dramatically in March, April and May, but they come back in June, that's pretty explainable. And so everybody will ignore that for valuation purposes. But if there's been a permanent downturn then they have to revalue the deal.

So doing the diligence now is essentially to get pole position?

Short: Yeah, that’s exactly right. The private equity guys are a little concerned, not a whole bunch, but a little concerned. They want to make sure that when the market comes back they’re in first position with that bank so they can get funded quickly.