A Lifetime of Succession for Ideal Group 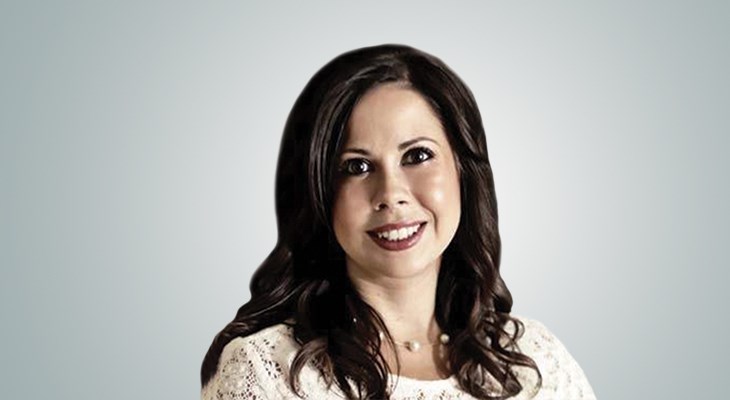 It may have been out of necessity, but Frank Venegas Jr. began the succession process at a very young age for daughter, Linzie, and son, Jesse. Linzie said she was in a playpen in her father’s office, because they didn’t have the money for sitters and her parents worked long hours.

It may have been a hardship then, but its paying dividends today as both Linzie and Jesse have taken over leadership of the company.

Frank Venegas was a wise businessman from the very beginning. While working for a company that sold steel in the 1970s, Frank wanted to attend the Livingston County Builders Ball, where he knew a lot of his clients would attend; however, the price of the ticket to the party was well over $100 and his company would not pick up the tab. So, Frank discussed it with his wife, Loren Venegas, and she encouraged him to buy the ticket and take advantage of the networking.

Part of the ticket price included a raffle ticket for a 1979 Cadillac Coup DeVille.

He kept it for nine days, then sold it and used the proceeds as seed money to start his own steel company.

That company is today part of Ideal Group, which consists of seven businesses, with more than 600 employees located on the grounds of the old Cadillac Clark Street Plant; where the Cadillac that started it all was built. Ideal Group manufactures products you see everywhere; from bollard covers at a local ATM and constructing buildings throughout the Midwest, to managing inventory in major manufacturing facilities.

Linzie said the success comes from treating employees well, growing talent from within and making your customers and community a priority.

“I think that's really been one of the key ingredients of my dad's success, but really is the backbone of our culture as we continue on the companies in the next generation,” Linzie says.

And because Ideal Group was the family’s daycare, the children needed things to do. As they grew older, they would take on more responsibilities. It would start with opening mail and stuffing envelopes for Linzie and Jesse would be out in the shop.

“And my dad said, 'okay, now you can start having a job and you can make a little bit of money,' and I enjoyed making money,” Linzie says. “So, I started my first job filing and I also did mailers to different people in the area to try to promote our business.”

Frank handed Jesse a broom and told him to start sweeping the floor.

“It was a really good opportunity for both of us because we both went to basically kind of different environments of the business and were able to work and meet other people,” Linzie says. “And our family motto is, ‘You do a great job, you can get a better job.”

Jesse later learned to drive a forklift, then graduated to going out to jobsites as an ironworker   learning the construction side and the manufacturing side.

There was a window where Frank anticipated turning the over control of the business, but that got fast-tracked when he suffered a stroke and was incapacitated for almost eight months. He was in the process of acquiring a business when the stoke occurred, and Linzie and Jesse had to handle the entire process.

“That was definitely a fast track, but it was a great experience for both me and my brother,” she says.

Linzie Venegas discusses how her father prepared the siblings to take over the business. Hit play to catch the full conversation.