Clinc raises $52 million Series B round to scale AI platform 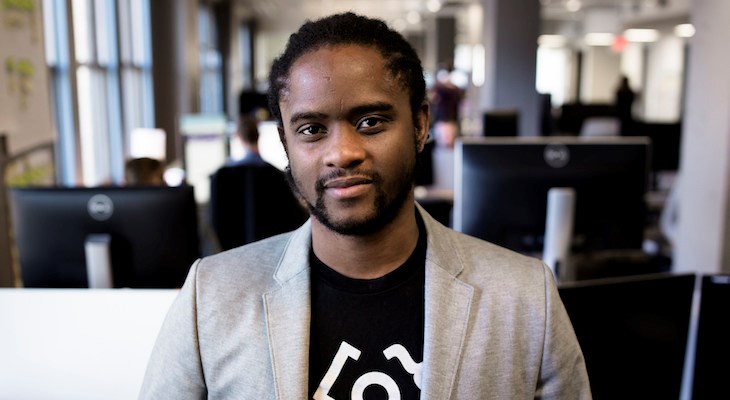 Ann Arbor-based Clinc, which is developing a conversational AI platform, has raised a $52 million Series B, with investments from Drive Capital, Insight Partners, DFJ Growth, Hyde Park Venture Partners and others. TechCrunch reports this newest round of financing brings Clinc’s total amount of funding to $60 million and will help the company scale its conversational AI to new markets.

Drive Capital, a Columbus, Ohio-based venture capital firm, led the company’s Series A round in 2017, which raised $6.3 million.

Clinc plans to reach 140 employees by the end of 2019 and intends to move into a new 26,000-square-foot office in Ann Arbor, according to TechCrunch. The company achieved a 300 percent year-over-year revenue growth and expects to more than triple the business again this year.

Clinc CEO Jason Mars also said that it sought specific investors for this round that could help take the company to its initial public offering. He hopes this capital will give the company several years of runway before its IPO, as Clinc now has investors on both coasts, along with the middle of country.