GM Cruise Lands $1.15B In Funding From New, Existing Backers 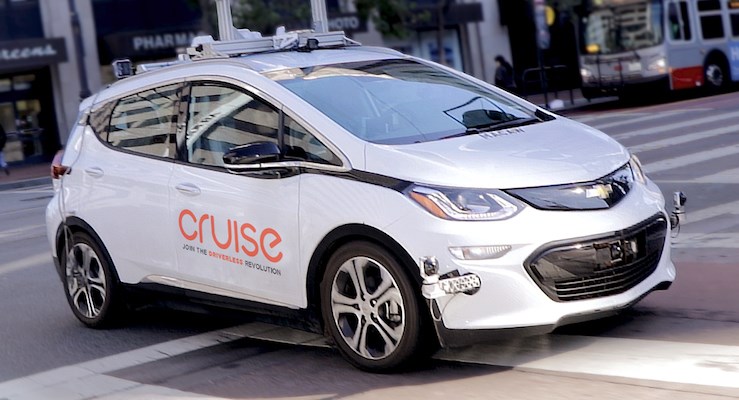 “Developing and deploying self-driving vehicles at massive scale is the engineering challenge of our generation,” GM Cruise CEO Dan Ammann said in a statement. “Having deep resources to draw on as we pursue our mission is a critical competitive advantage.”

Cruise was founded in 2013. In 2016, the startup teamed with the Detroit-based automaker to scale its vision for “a driverless future.” Together, Cruise and GM have invested more than $14 million in an R&D facility in San Francisco and expanded the workforce by 1,100 full-time employees. The company has raised a total of $5.7 billion in funding over seven rounds, according to Crunchbase.